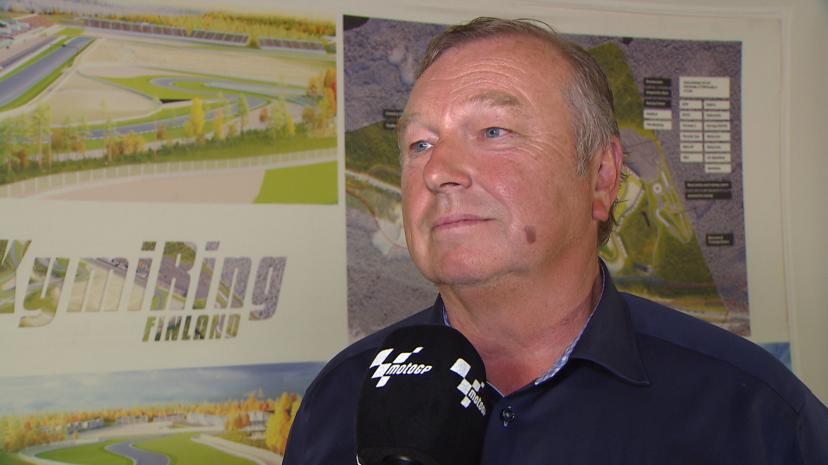 MotoGP™ gets set for the first Finnish Grand Prix since 1982

A country renowned for its passion for motorsport will finally have a World Championship race when the brand-new KymiRing plays host to the first Finnish Grand Prix since 1982.
Now, 38 years later, there’s an opportunity for the current crop of MotoGP™ greats to write their name in Finnish and Scandinavian motorcycle history when the Finnish Grand Prix returns on July 12th from the KymiRing.
All six MotoGP™ Test teams visited the Finnish circuit earlier in the month, with great success, and now preparations will accelerate ahead of the circuit hosting Round 11 of the MotoGP™ World Championship.