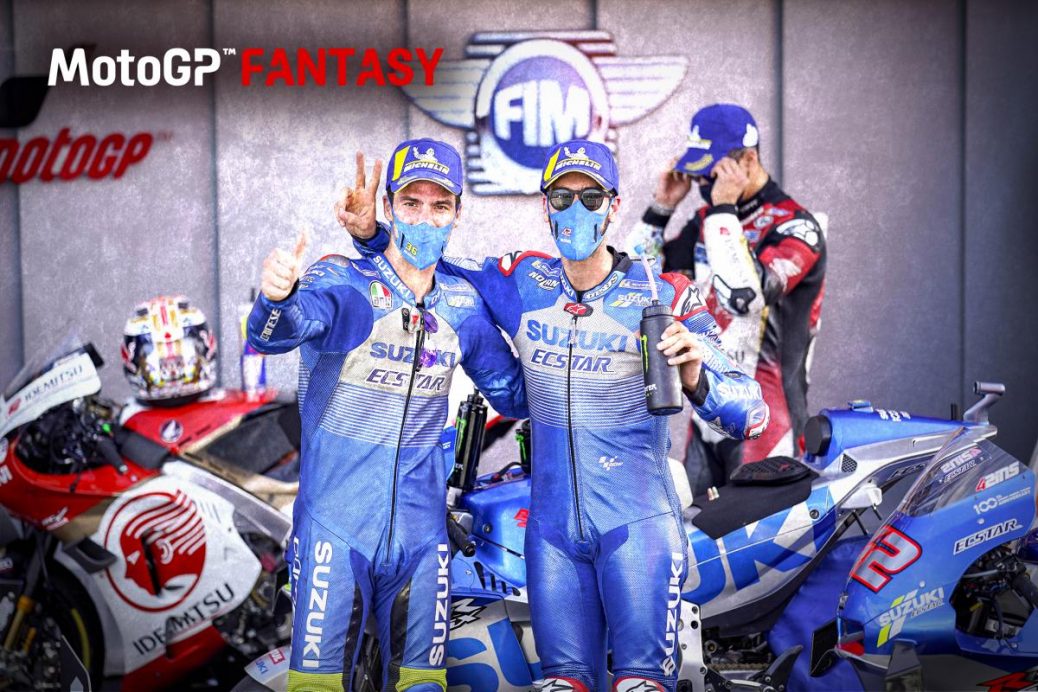 MotoGP™ Fantasy: Who is our new Champion?

The 2020 MotoGP™ Championship came to a brilliant conclusion last weekend as Miguel Oliveira (Red Bull KTM Tech 3) sealed victory at his home Grand Prix in style. An unprecedented season, that at times nobody thought would take place, delivered one of the most memorable MotoGP™ years in history. There are no surprises for guessing who tops the MotoGP™ Fantasy stats, as new World Champion Joan Mir’s (Team Suzuki Ecstar) 311 points and average of 22.2 points per Grand Prix was unmatched by any other rider. Despite having a World Champion in their midst, Suzuki can only take fourth place in the MotoGP™ Fantasy standings. The Hamamatsu factory are back on top of the MotoGP™ world for the first time since 2000.