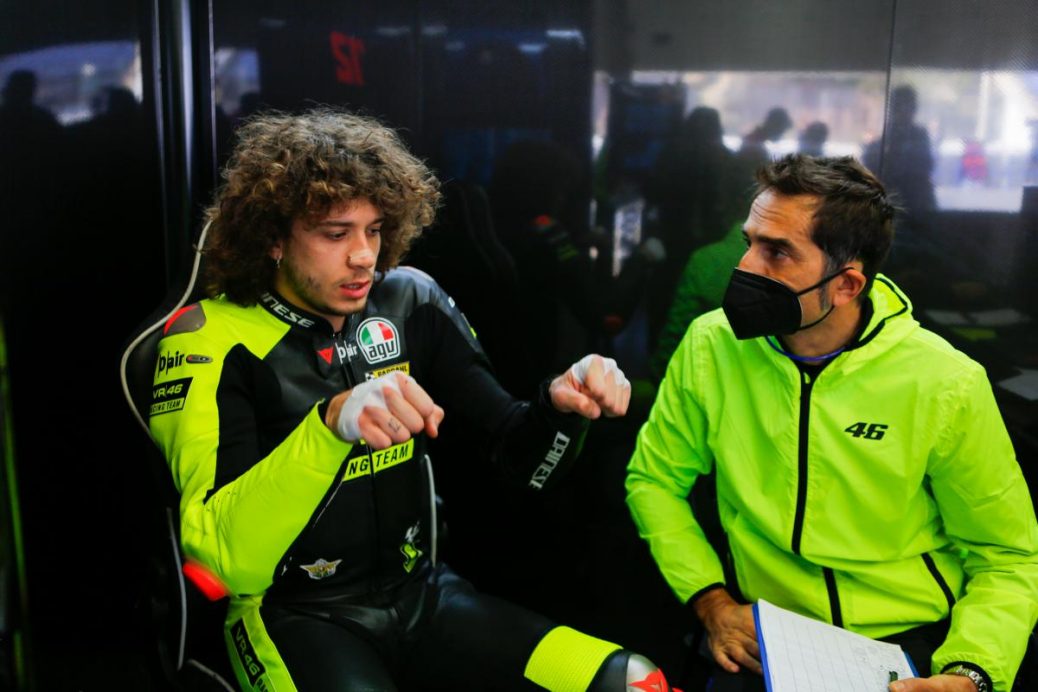 There’s often as much intrigue in the movement of MotoGP™ crew chiefs as there is in the rider market itself. Patrick Primmer will take up the role with the Yamaha rider while Ramon Forcada will work with the new RNF Yamaha team. A new team and a pair of new crew chiefs, both with a strong link to The Doctor’s past. Luca Marini will have a new partner for the 2022 season as he teams up with his brother’s former crew chief, David Muñoz. However, when it comes to crew chiefs, there’s no change. The Moto2™ World Champion will work with Alex Merhand, who jumps into the crew chief role after a number of years as a Data Engineer at Tech3.