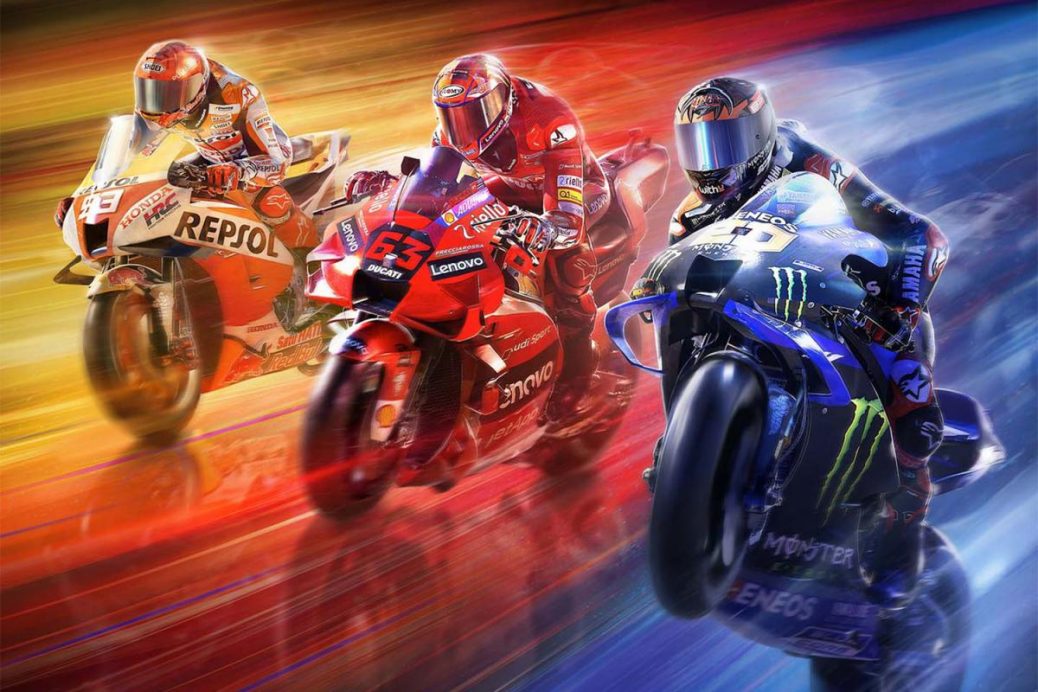 are proud to announce that MotoGP™22, the newest chapter of the celebrated two-wheel racing simulation game, is now available for PlayStation 4, PlayStation 5, Xbox One, Xbox Series X|S, Nintendo Switch™ and Steam. MotoGP™22 enriches the heritage of the videogame franchise and the sport itself, adding a one-of-a-kind game mode. The 2022 edition also adds new dedicated features for both newcomers and core gamers: the enhanced Tutorial and the MotoGP™ Academy. Thanks to these two new tailor-made modes players have the chance to master their knowledge of two wheels or learn the basics to start their escalation to the pro-level. With MotoGP™22 we wanted to make a more welcoming game for newcomers, while continuing to fill the gap between reality and simulation. Year on year, the new features always create an incredibly immersive experience for seasoned gamers and new fans alike. is one of the leading and longest established racing game developer in the world.