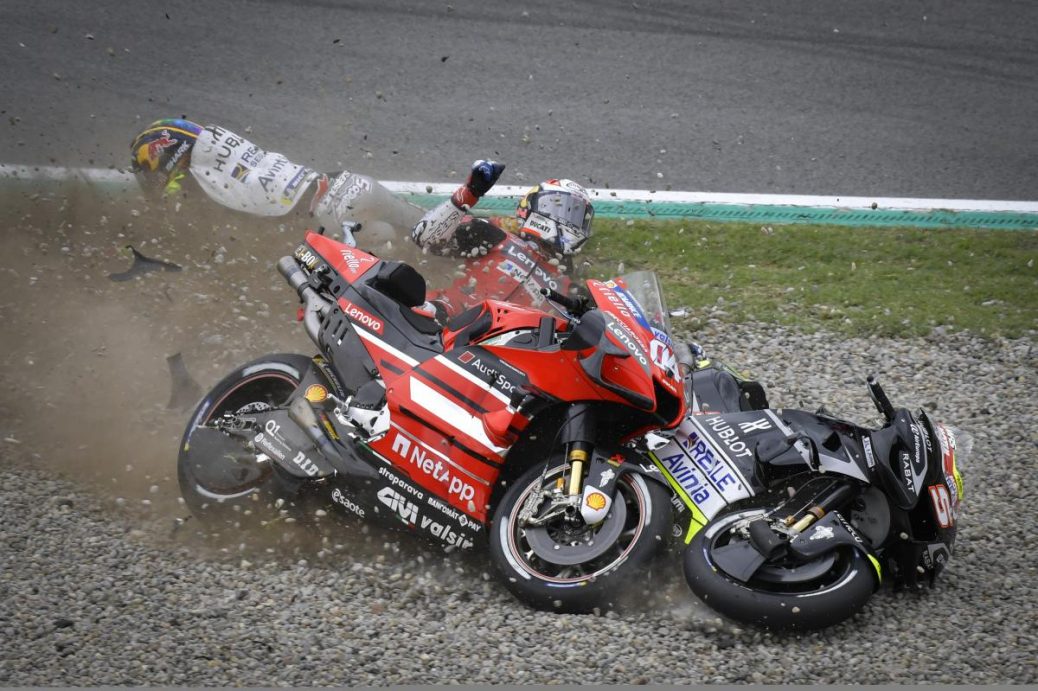 MotoGP™ 2020 falls report: who crashed the most?

A readjusted shorter calendar that saw 15 Rounds take place meant the total number of falls naturally decreased, but not necessarily the ratio of falls per number of Grands Prix. We witnessed 722 crashes across MotoGP™, Moto2™ and Moto3™ in 2020, 180 of those were in the premier class. The 722 figure is understandably the lowest in the previous 10 seasons, but MotoGP™ saw 46 more falls than it did in 2010 – the season that saw just 134 falls in the premier class and 825 overall in 18 Grands Prix. Across all three classes, the races were where we saw the most falls: 76 in Moto3™, 90 in Moto2™ and 56 in MotoGP™. Overall, FP3 had the second-highest tally of falls after the race with 121, with FP1 third with 113 falls across the classes. For the second year running, we saw more falls at the French GP than we did at any of Grand Prix weekend.