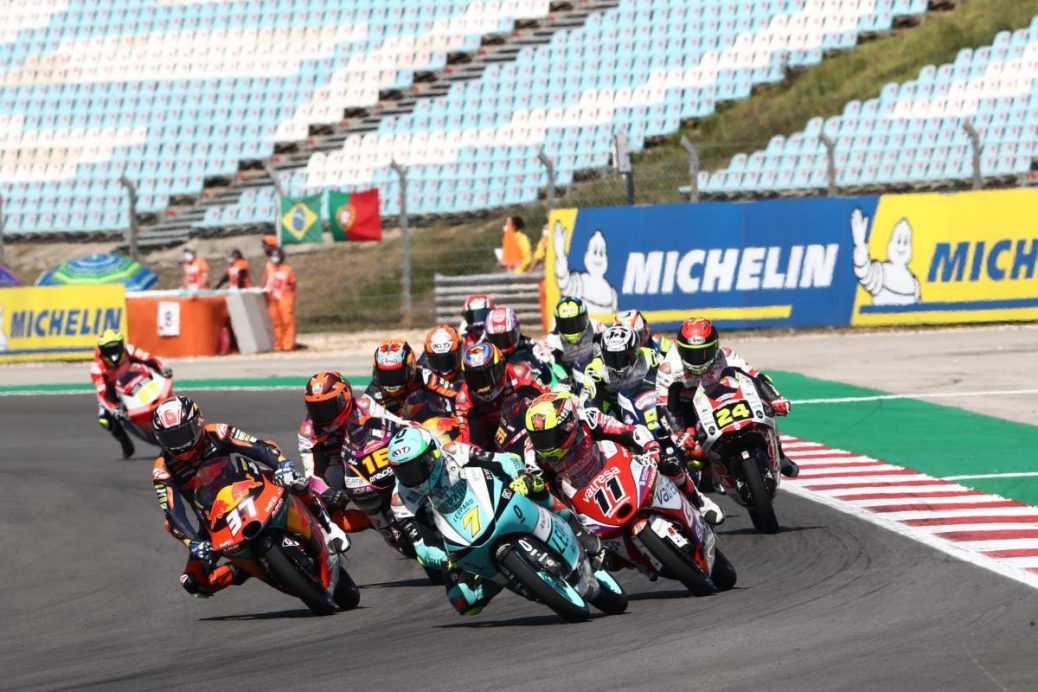 Moto3™ vs Mugello: Acosta leads the freight train to Tuscany

The course of a Moto3™ race rarely did run smooth, but Le Mans was even more drama than normal. But Pedro Acosta (Red Bull KTM Ajo), despite taking a tumble in the difficult conditions, still got back on and took a good haul of points – and finished far ahead of those who’d previously been his closest challengers to boot. The Italians will also be fired up on home turf as we return to the track for the first time since 2019. So it’s new turf on his Red Bull KTM Ajo machine… but it’s not a shot in the dark. The Italians will be gunning hard though, as will Garcia after a good shot of confidence from his win in France.