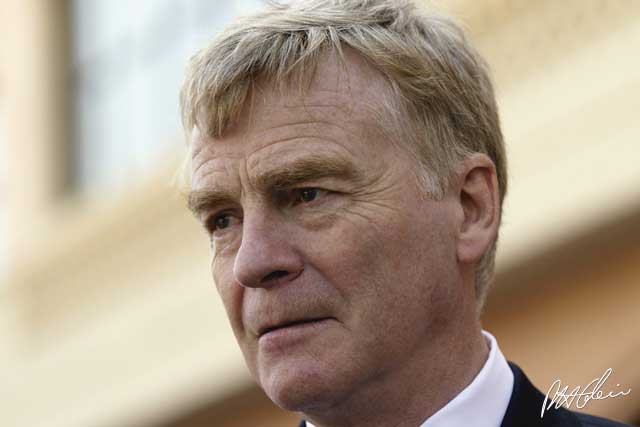 Mosley ended his life with firearm according to inquest

Late former FIA president Max Mosley took his own life with a firearm last May, a London inquest has found. She added that Mosley, who was FIA president between 1993 and 2009, had “explored all treatment options” for his cancer and was facing a move into palliative care. In the coroner’s inquest, Mosley’s family said his biggest achievement was “the promotion of road safety” and “green technology in Formula 1”. Ecclestone, ten years older than Mosley, said the Briton’s death was “like losing a brother”. He was very good in making sure people built cars that were safe,” he said.