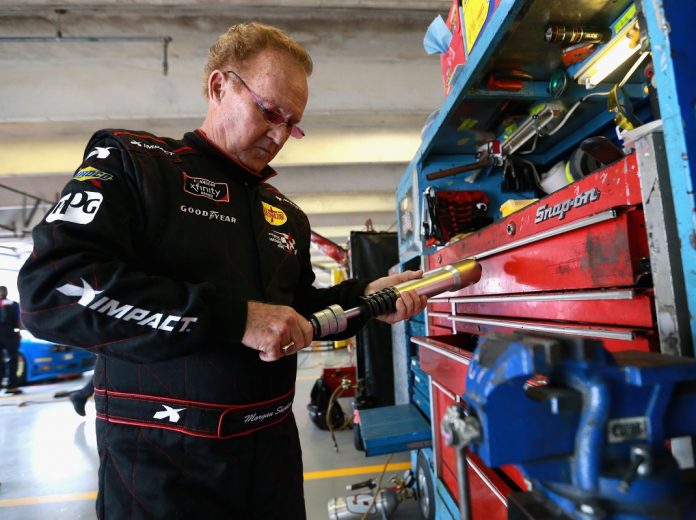 FERGUSON, N.C. – Fan favorite and longtime NASCAR team owner Morgan Shepherd has been diagnosed with the early stages of Parkinson’s disease. “As we come to a close of 2020, it truly has been a challenging year to many, and for Morgan Shepherd, it is no different,” the statement read. “For the first time in 52 consecutive years, Morgan did not participate in any of NASCAR’s three series. Morgan was in a battle of a different sorts in the challenging 2020 year. As a driver, Shepherd won four NASCAR Cup Series races and 15 NASCAR Xfinity Series races in a career that spans from 1970 to 2019. This year marked the first time in 52 years that Shepherd did not make at least one NASCAR national series start as a driver.