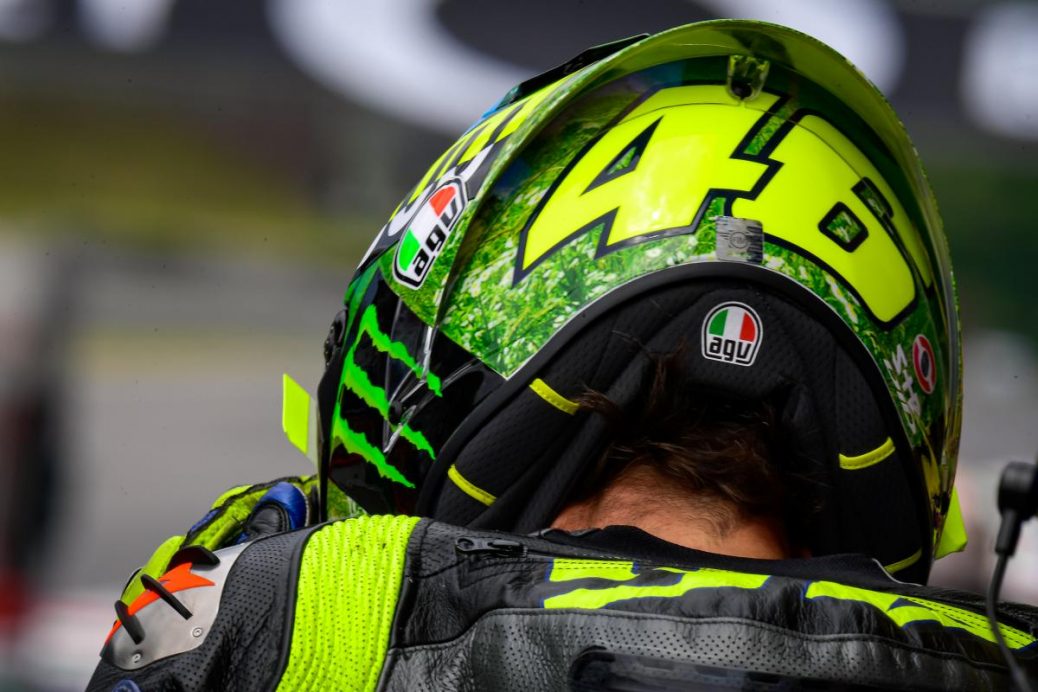 More than just a number

This weekend at the Gran Premio d’Italia Oakley, the #46 will be retired from the world of MotoGP™. In that time, he has made the #7 his own at some of the world’s biggest football clubs, and developed his widely recognized CR7 brand from the number. Rugby Union is an exception in sport where a number doesn’t belong to a player, but rather a position. There must be something in the waters of Patagonia as Argentina has a habit of producing iconic number 10s who are revered globally, but two in particular are revered in the footballing world more than anyone else. Two greats of the footballing world, who made the number 10 their own.