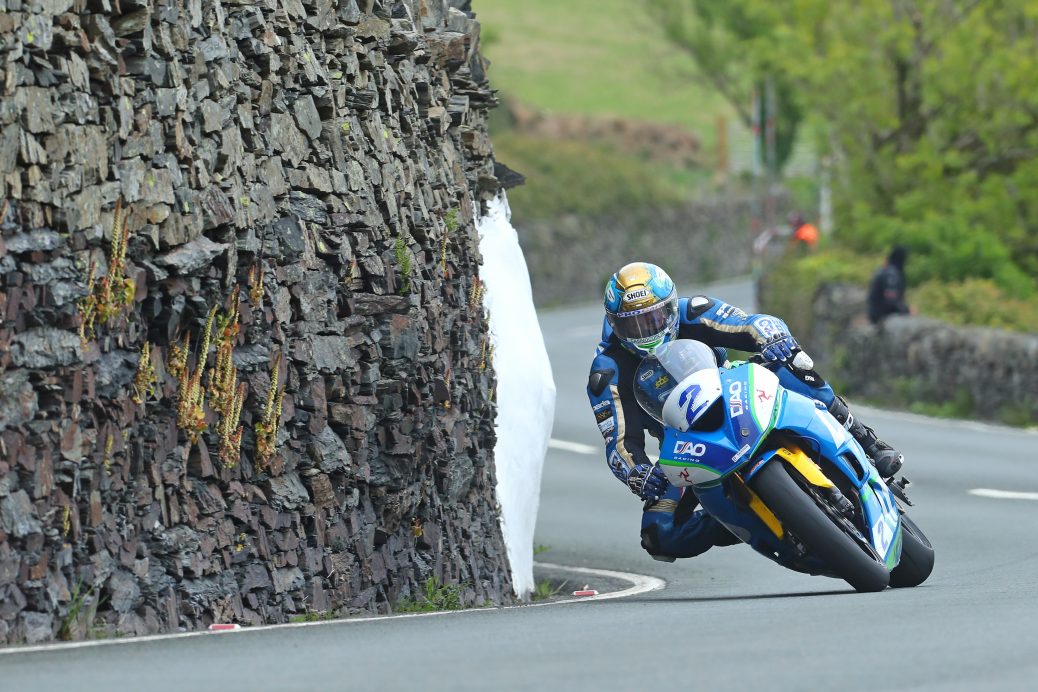 AROUND this time of year, there are calls from people who have never attended any form of motorsport event to put a stop to the Isle of Man TT race. It usually follows a tragedy and sadly this year Welsh rider Mark Purslow and Frenchman Olivier Lavorel became the 261st and 262nd riders to lose their lives on the Mountain Course, which has hosted the race since 1911. It is an incredible statistic in itself but also surpassed when I tell you that since 1937, the only time there were no fatalities at the TT race, was in 1982. I went to see the race in 2019 and was blown away by the speed.