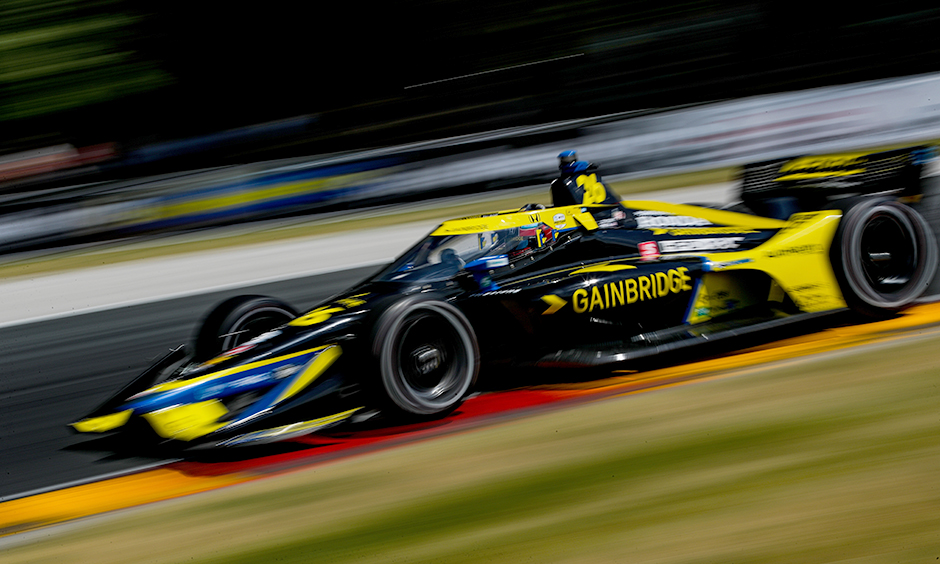 More Consistency, Wins Can Put Herta Back into Title Race

In what has been a tough season for Andretti Autosport, Colton Herta has been the team’s biggest star in the NTT INDYCAR SERIES sky, contending for a run at his first championship. “I think it’s a lot of luck, just weird things happening for them,” Herta said of his counterparts. “We got to make up the points gap, and we have to jump all the guys,” Herta said. “I’m hoping we can come with the same car and do it all again,” Herta said. The race on America’s Independence Day, July 4, should be a huge one for Herta on his path to achieving his goal of two more wins to finish the season. “I yell at everybody all the time,” Herta said, joking. He finished his first full season with eight top-10 finishes, and last season he had 11 top-10 finishes in 14 races. “Three race wins at the end of the year,” Herta said.