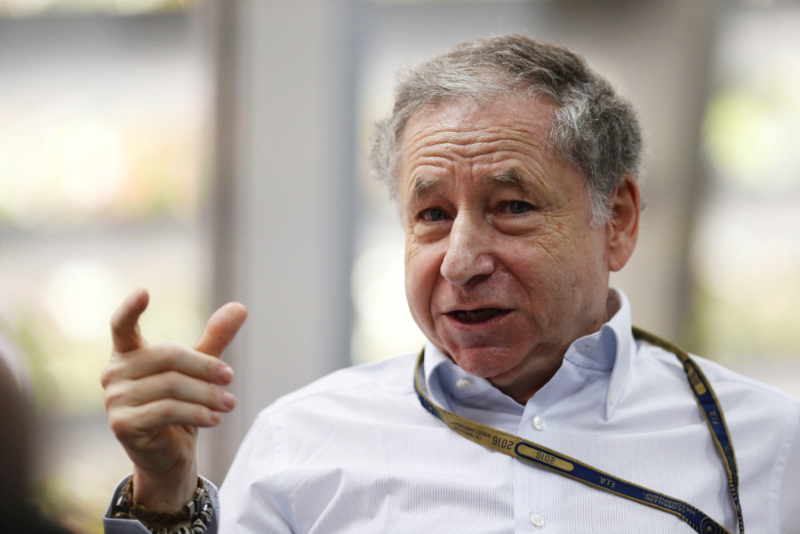 Outgoing FIA president Jean Todt insists he is not picking a side as two candidates line up to succeed him. Graham Stoker and Mohammed Ben Sulayem have stepped forward as the only candidates so far vying to take over from 75-year-old Frenchman Todt at the end of the year. “I know there are these two candidates for the job, but maybe more will come forward. The closing date is somewhere in October so there is still time,” Todt told France’s Auto Hebdo. “I don’t have a (preferred) candidate,” he told the French publication. Todt admitted that he sometimes “clashed” with former F1 chief executive Bernie Ecclestone, but had a smoother relationship with Chase Carey.