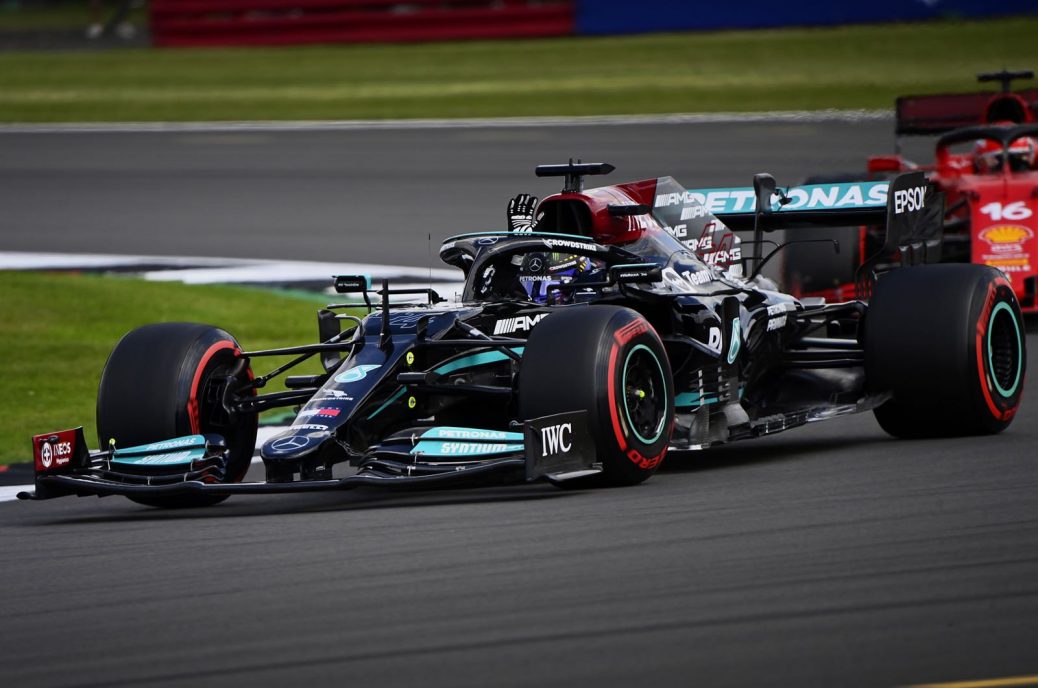 In the wake of Lewis Hamilton’s collision with title rival Max Verstappen, Dutch GP boss Jan Lammers has accused the seven time world champion of hypocrisy. As a controversy explodes within Formula 1 about alleged ‘racial abuse’ directed at the Mercedes driver, Lammers aimed fire at Hamilton for a different reason. The 65-year-old Dutchman and former F1 driver said Mercedes and Hamilton’s wild post-race celebrating while Verstappen was in hospital was “extremely inappropriate”. Maybe he wasn’t told that Max was in hospital,” the former Toyota driver told Sky Deutschland. “This is the year in which Max can win the championship,” he told De Telegraaf.