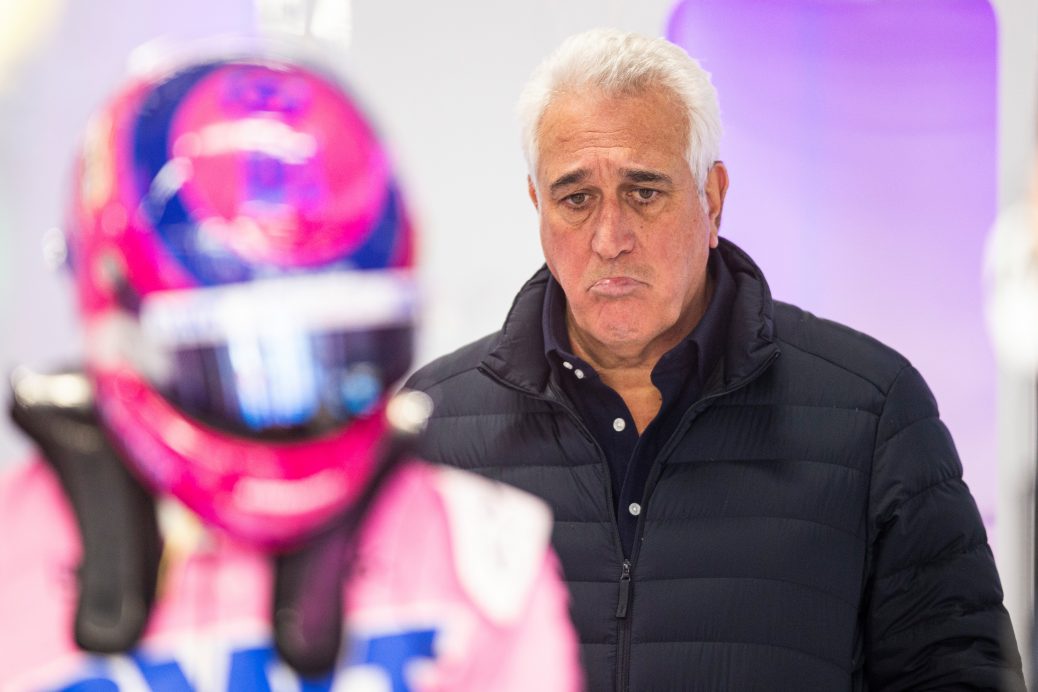 RACING POINT owner Lawrence Stroll has delivered a furious statement in which he says he is “appalled” by rival F1 teams. The Silverstone-based team were fined £361,000 and issued with a 15-point penalty by the FIA after claims from Renault they had copied Mercedes’ car parts from 2019. Ferrari, Williams, Renault and McLaren have now appealed the decision – in favour of a HARSHER punishment from the FIA. And the billionaire Canadian is livid and says he will fight to clear the team’s name – which he says is being “dragged through the mud”. “My team has worked tirelessly to deliver the competitive car we have on the grid.