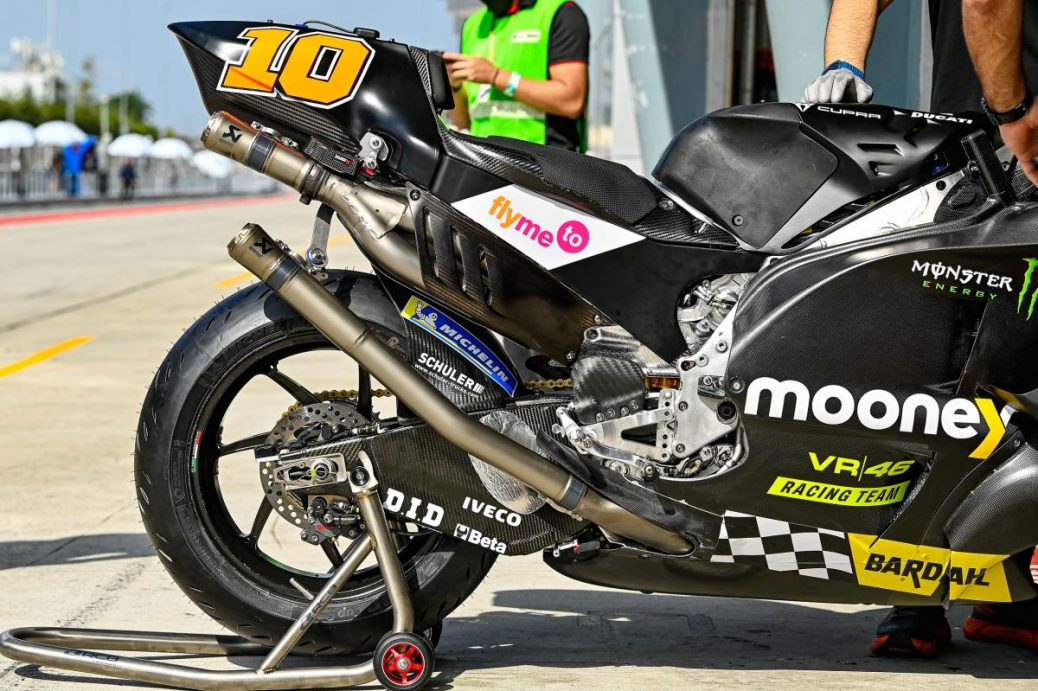 Mooney VR46 Racing Team will be taking the covers off their Ducati Desmosedici machines on the 24th of February, as Luca Marini and rookie Marco Bezzecchi get set to don the team’s debut colours in the premier class. Mooney VR46 are the final MotoGP™ team to show off their livery for the 2022 season, while Celestino Vietti and Moto2™ rookie Niccolo Antonelli will be unwrapping their Kalex Triumphs alongside their VR46 Academy counterparts. You’ll be able to watch the team presentation live at 12:00 CET on motogp.com and YouTube. The rookie sensation heads both the timesheets and a Red Bull KTM Ajo 1-2 as testing concludes in Portugal.