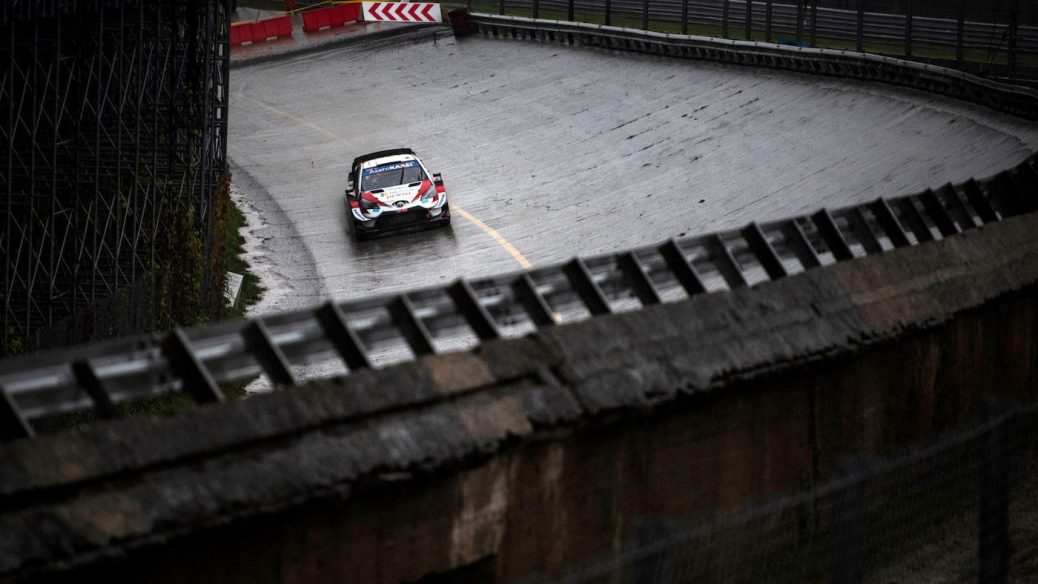 Italy’s ACI Rally Monza will host a spectacular finale to the 2021 FIA World Rally Championship for a second straight season. ACI Rally Monza will replace FORUM8 Rally Japan which was cancelled last week due to the continued effects of the pandemic in the country. Equally we are grateful for ACI’s commitment in stepping in again at short notice to provide a fitting finale to the WRC season. “ACI Rally Monza stepped in at a very late stage last season and yet the organisers managed to deliver a strong and innovative event around the iconic circuit. “The Temple of Speed of Monza will welcome again the WRC cars hoping that fans can be the icing on the cake of this extraordinary event.