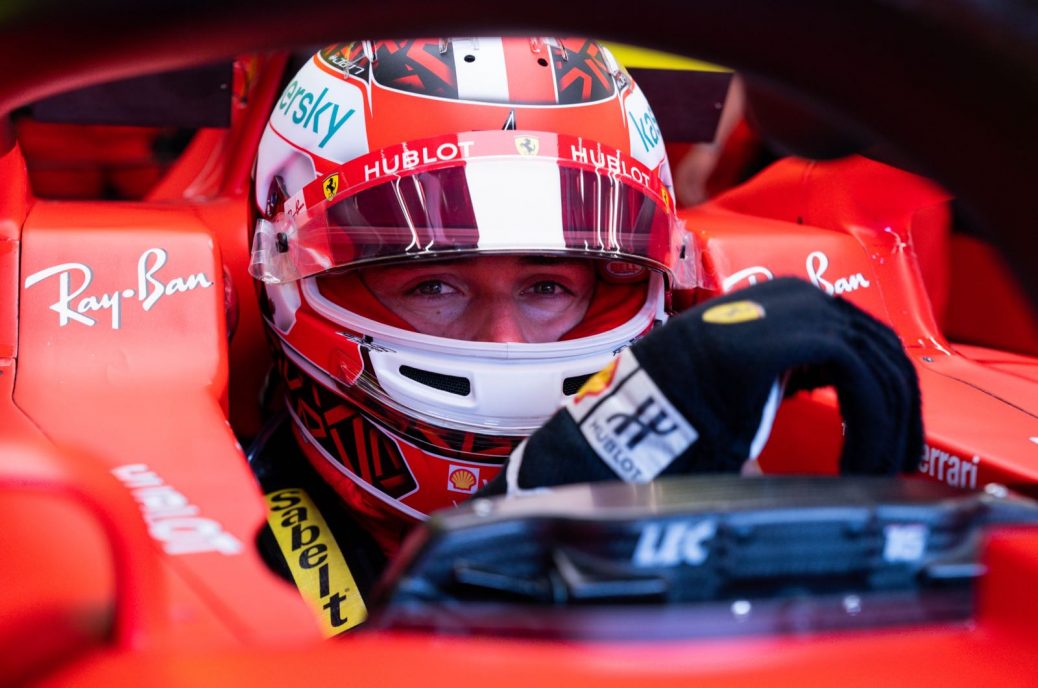 Monza could be even worse for Ferrari says Leclerc

Monza could be even “worse” for crisis-struck Ferrari, according to Charles Leclerc. “I think it’s wrong to talk about a crisis,” team boss Mattia Binotto told Sky Italia. Binotto said: “We have lost some power compared to last year but everyone lost some power – us more than the others. He admits that Ferrari’s home race at Monza this weekend will probably be more of the same, as it is “a power track”. Even Ferrari-powered Alfa Romeo and Haas are making progress relative to the works team. “I think it’s more a question of Ferrari being pushed backwards than us moving forwards,” said Haas’ Kevin Magnussen.