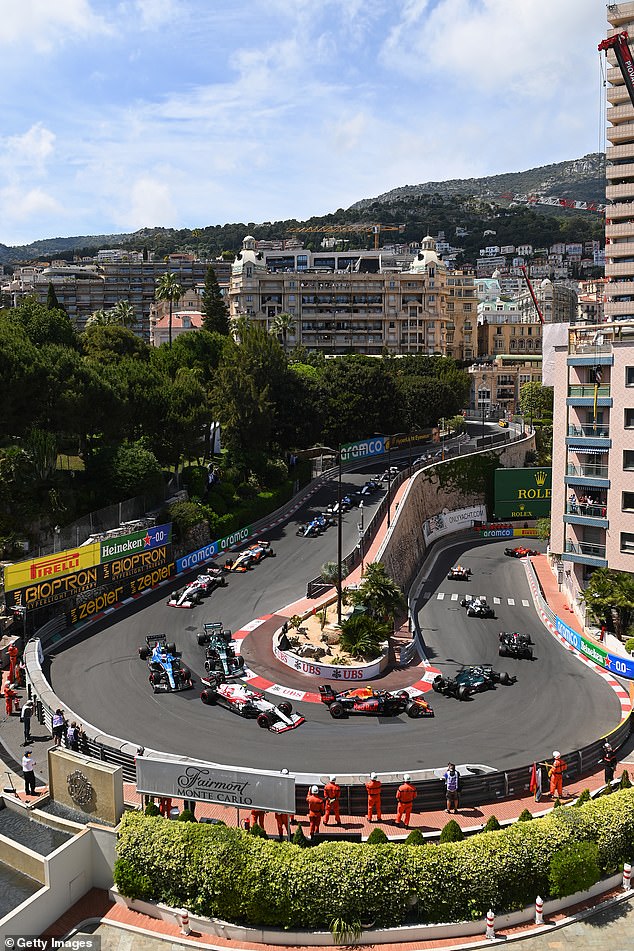 Monaco’s standing as Formula One’s untouchable jewel will come under scrutiny in a significant renegotiation that Sportsmail can reveal will begin soon. Unknown to most observers, the principality’s contract to host the event, struck between former supremo Bernie Ecclestone and the Automobile Club de Monaco (ACM) in 2010, expired with the race won by Red Bull’s Max Verstappen 10 days ago. However, sources indicate that Liberty Media, who bought F1 in 2017, are looking more broadly at Monaco’s role and importance. Another area of contention may surround the ACM holding the editorial say-so over what is broadcast from Monaco on global TV.