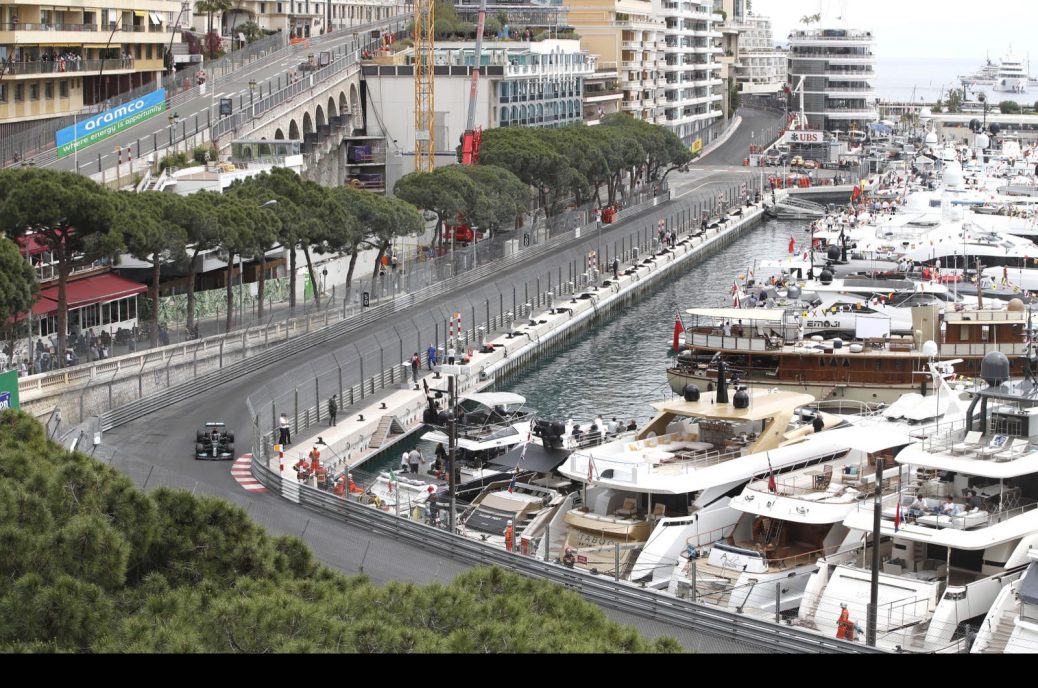 Monaco’s Prince Albert is confident the Principality will retain its iconic Formula 1 street race. “If Monaco was a new circuit coming on to the calendar now and they said ‘You’re going to have the lowest fee and you won’t be able to overtake’, it would never be accepted,” Red Bull team boss Christian Horner said. According to the French sports daily L’Equipe, Prince Albert II of Monaco has acknowledged the need for changes – especially to spice up the on-track show. Prince Albert is quoted as saying: “Our history speaks for us.”. Alfa Romeo team boss Frederic Vasseur said: “For sure Monaco is important for us.