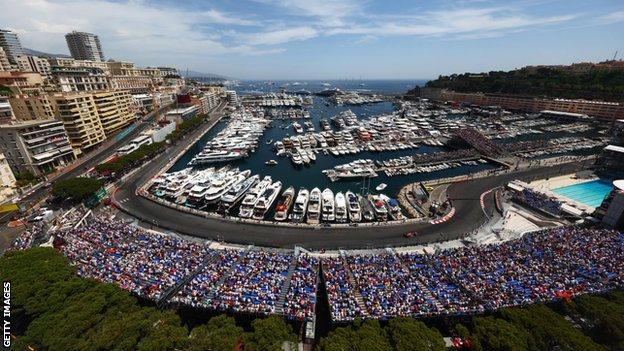 “F1 is important for Monaco and Monaco is important for F1, but it needs a positive approach from both parties. “Monaco has to embrace the new realities of what the sport stands for today, and the impact it has on the world. If we didn’t race in Monaco, it would be a shame from my perspective as a team owner.”. Track position is king in Monaco, and if they can hold their positions at the start, Ferrari should be able to control the race from the front. But there is a reason Verstappen has won four races from only one pole this year until Monaco, and Leclerc has only two victories from four poles.