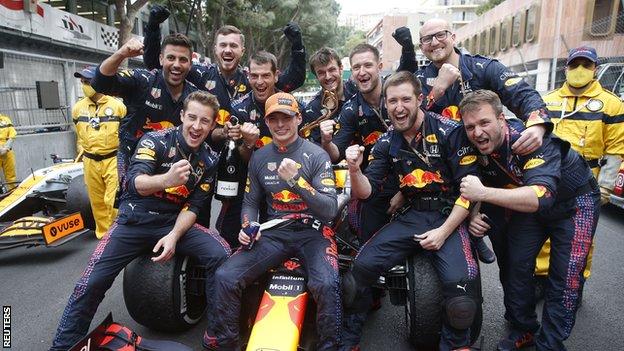 His drive to victory was aided by the removal from the race of pole-winner Charles Leclerc’s Ferrari before it had even started. Never on the pace all weekend, Hamilton started seventh, and finished there, too. Why were Mercedes struggling so in Monaco, lacking speed when they had it before, using up their tyres quicker than others when in the first four races it had been the other way around?. “Monaco has never been a happy place for us,” team boss Toto Wolff said. We have won races we shouldn’t have won, like in Bahrain. “I feel I have done a good job this weekend,” he said.