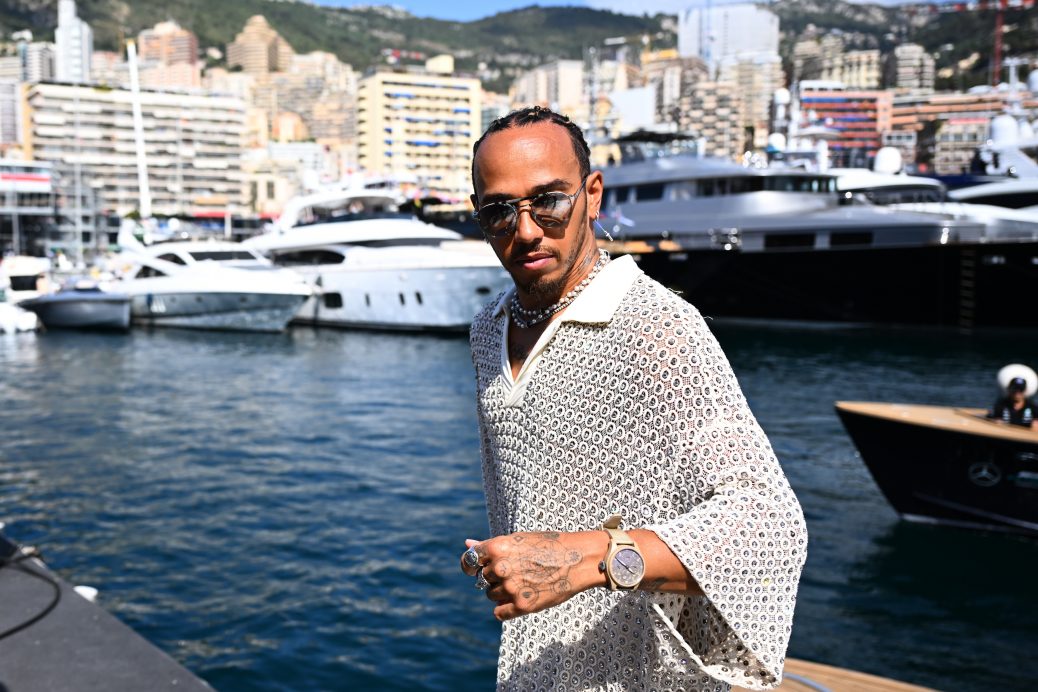 CHARLES LECLERC has earned himself pole position ahead of TOMORROW’S race in what turned out to be a chaotic qualifying. Max Verstappen has admitted Sergio Perez’s crash irritated him at FP3 in Monaco. Lewis Hamilton has arrived to the Monaco GP by boat. Charles Leclerc is confident the rain won’t stop Ferrari winning in Monaco. Alpine driver Fernando Alonso isn’t happy after his FP3 crash in Monaco. Max Verstappen has admitted he may use “rain dance” tactics to push for a win in Monaco. Max Verstappen is being supported by Rangers boss Gio van Bronckhorst ahead of the Monaco GP. You often don’t say that from P6 in Monaco, but it looks like it is going to rain tomorrow. With the weather report expecting rain at the Monaco Grand Prix, Max Verstappen wants a bit of chaos. Lewis Hamilton is waiting for his luck to change after a red flag stopped him from improving his qualifying time at the Monaco Grand Prix. Max Verstappen believes that P2 was in his grasp before red flag. Charles Leclerc is delighted for his pole at his home Grand PriX. Will Leclerc continue his excellent pace or will Perez or Verstappen pip him to pole?.