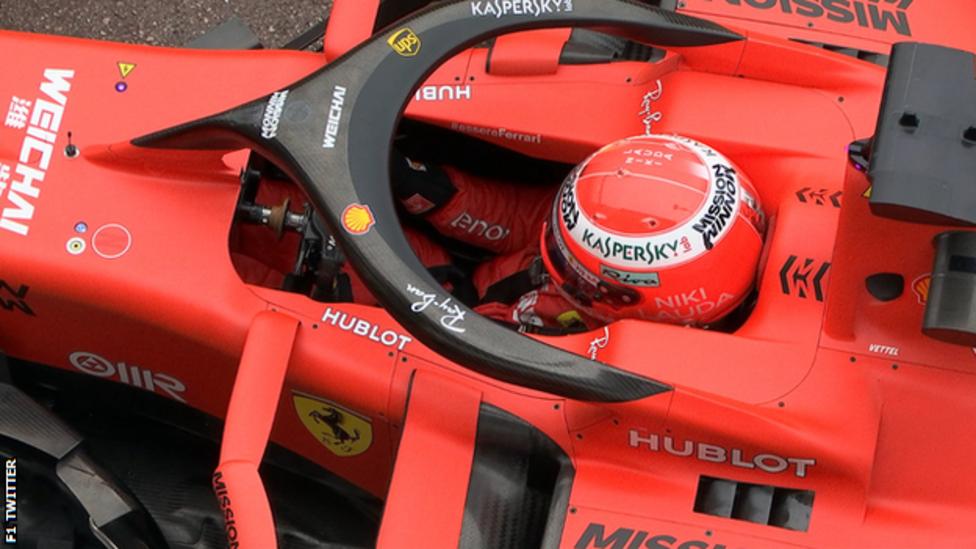 Lewis Hamilton pipped Valtteri Bottas as Mercedes dominated second practice at the Monaco Grand Prix.
Red Bull’s Max Verstappen, third behind the Mercedes in first practice, missed much of the second as a result of a water leak and ended up sixth fastest.
Verstappen had been within 0.1secs of the Mercedes in the first session, and split Hamilton and Bottas on the first runs in the afternoon.
His team-mate Pierre Gasly was fourth fastest, 0.820secs off the Mercedes, having been a second slower than Verstappen in the morning session.