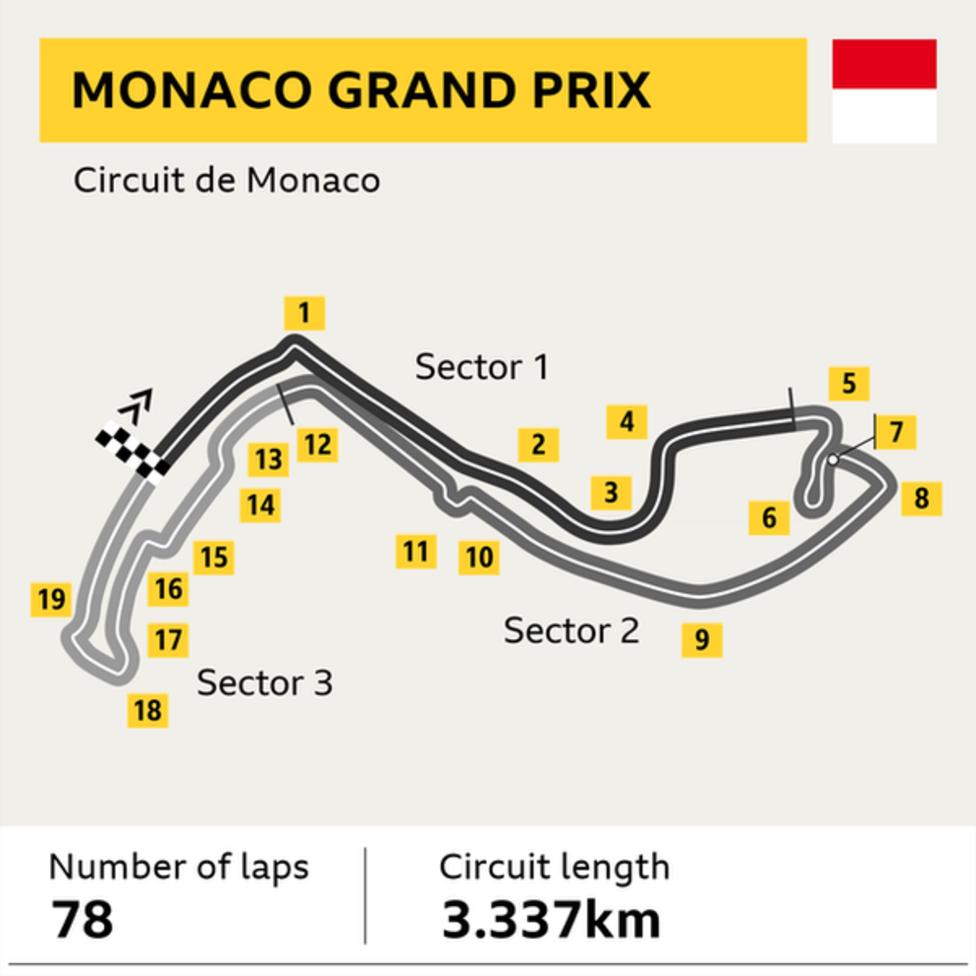 Monaco Grand Prix: Can Mercedes be stopped in Monte Carlo?

His Spanish dominance means Hamilton is back on top of the drivers’ championship with 112 points, seven points ahead of the resurgent Bottas, going into this weekend’s Monaco Grand Prix.
Hamilton did win in 2016 but Rosberg, who grew up in the Principality, had already become the first driver since Ayrton Senna in 1993 to win three consecutive Monaco Grands Prix – doing so from 2013-2015.
Mika Hakkinen has been reliving his 1998 Monaco Grand Prix victory – on two wheels this time instead of four.
How can I follow the Monaco Grand Prix?