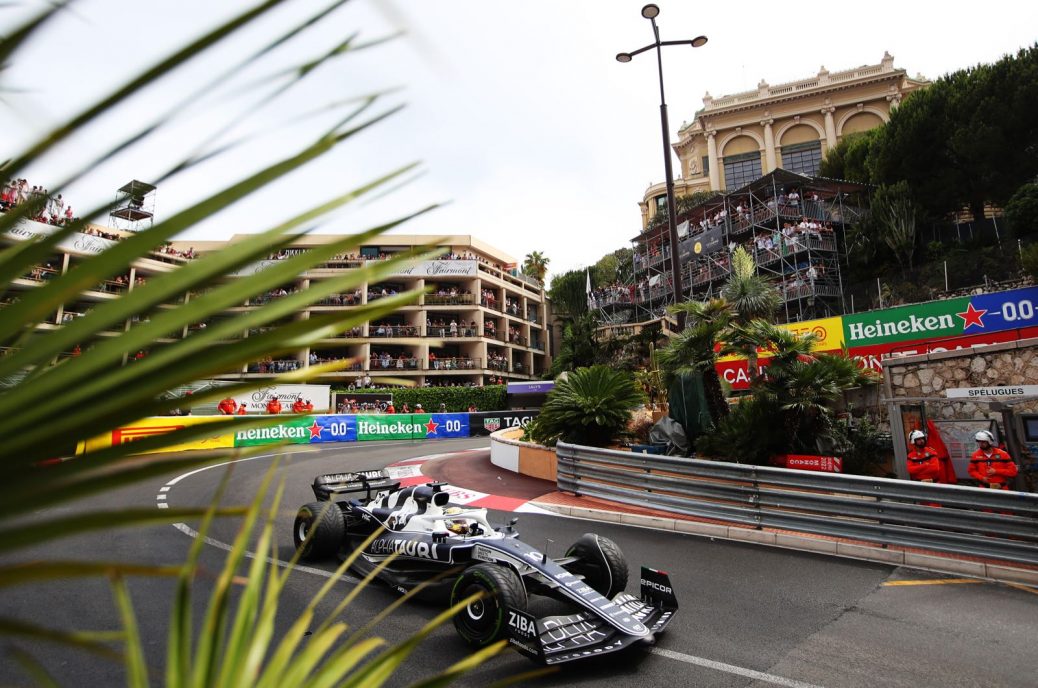 Top Monaco GP official Michel Boeri has admitted he is in difficult negotiations with Liberty Media over the uncertain future of F1’s most famous race. “That is, let them rule the track, the commercials, the awards ceremony, the marshals – all of that,” Boeri told Monaco Info. “You might think that I’m not flexible enough, but I still think, as far as Monaco is concerned, that it’s not a grand prix that is modelled on the others. “Contrary to what Liberty thinks, the uniqueness of each race is essential.”. Monaco’s current race deal has now expired, but Boeri reveals that negotiations have at least resulted in agreement on “the essential topics”.