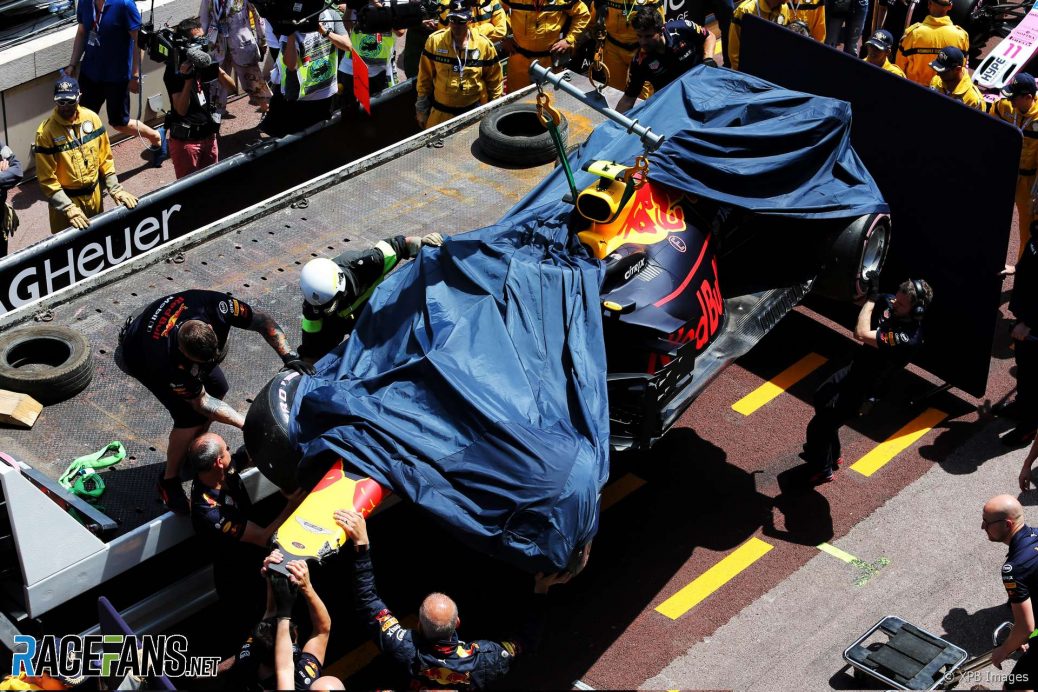 Last year’s Monaco Grand Prix was probably the toughest weekend of Max Verstappen’s career to date, his team principal Christian Horner has said.
Verstappen’s then-team mate Daniel Ricciardo won the race after Verstappen crashed during final practice, was unable to take part in qualifying, and had to start the race at the back.
“I think really if you wind the clock back 12 months it was probably the lowest weekend of his career, having a car capable of winning and crashing in FP3 and not being able to take part in qualifying,” said Christian Horner.
Horner said Verstappen found a new level after he put the disappointment of that race behind him.