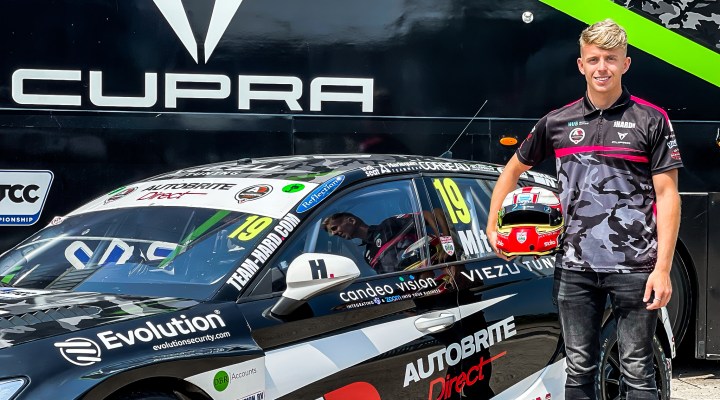 Racing for the remainder of the 2021 Kwik Fit British Touring Car Championship driving the CUPRA Leon alongside Jack Goff under the Team HARD. Away from the TOCA paddock, Mitchell has become a staple in the British GT series and took the GT3 Silver Cup crown in 2017 and the overall GT4 championship the following season by a single point. Two further years in the British GT series yielded four GT3 podiums, which included Mitchell’s first overall GT3 win. “It’s a series I have grown up watching and racing on the same weekend in some of the support packages, so to call myself a British Touring Car Championship driver from next weekend is something I am very proud of.