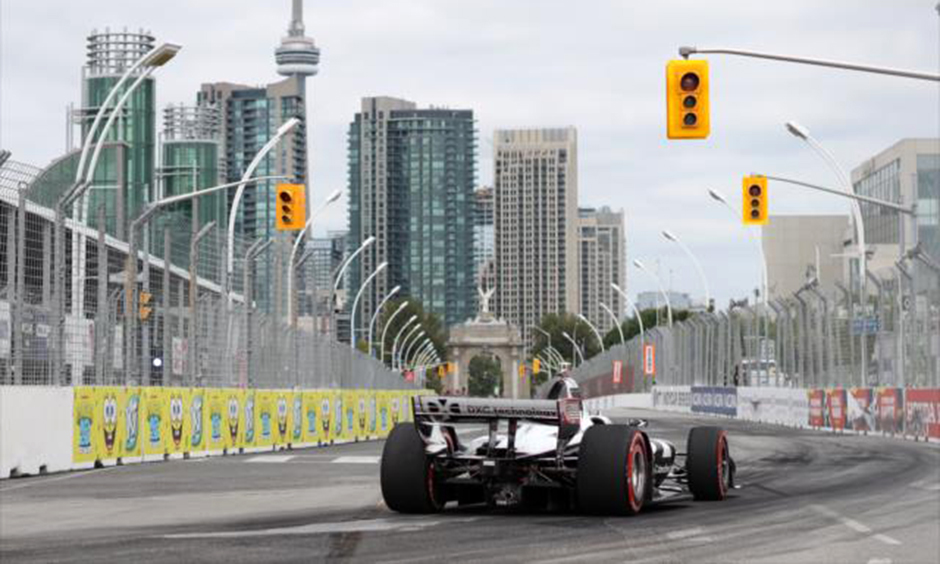 Toronto’s Exhibition Place was supposed to be roaring this weekend with the annual electricity generated by the Honda Indy Toronto, the NTT INDYCAR SERIES event which traces its roots to the first event held in the Ontario city in 1986. No one is more disappointed that James Hinchcliffe and Dalton Kellett, Canadian drivers itching to again compete on the 11-turn, 1.786-mile temporary street circuit. “The drivers are right there with you,” Kellett said of again missing this event. Canadian drivers have a history of performing at a high level in this event. While West Hill’s Paul Tracy is the only Canadian driver to have won an INDYCAR race at his home track – he won in 1993 and 2003 – there have been a dozen instances of countrymen earning a spot on the podium. Tracy (1990) and Greg Moore (1995) won Indy Lights races at Exhibition Place.