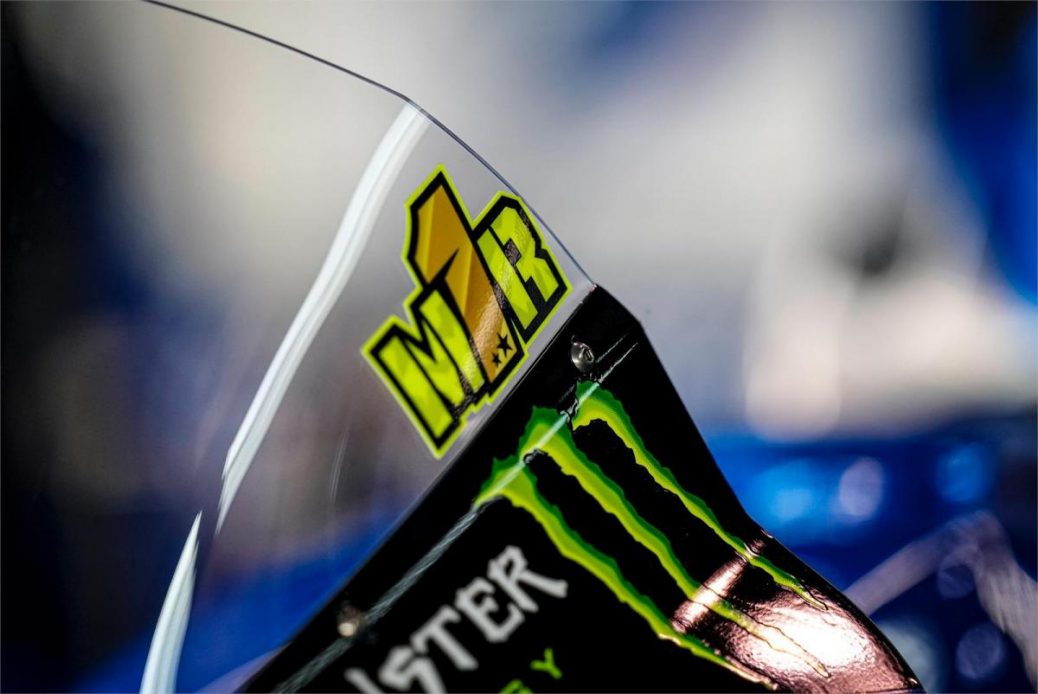 Mir headlines as title hopefuls rev up Round 1 prospects

The Barwa Grand Prix of Qatar officially kicked off with the pre-event Press Conference as MotoGP™ World Champion Joan Mir sat centre stage ready to embark on what he hopes is a title defending campaign. The times were good in testing but we can’t look into it too much, the conditions were perfect. “Yeah it was a difficult beginning to the season because we just had four days of testing,” said Pol Espargaro. But how much was he able to do that at the pre-season test?. You just need to match the riding style of the bike and it feels like I did that a little in the Test. I changed team after a long, long time, but I feel good. The test was good, the RS-GP 21 looks sincerely promising, but we have to race and compare with the others.