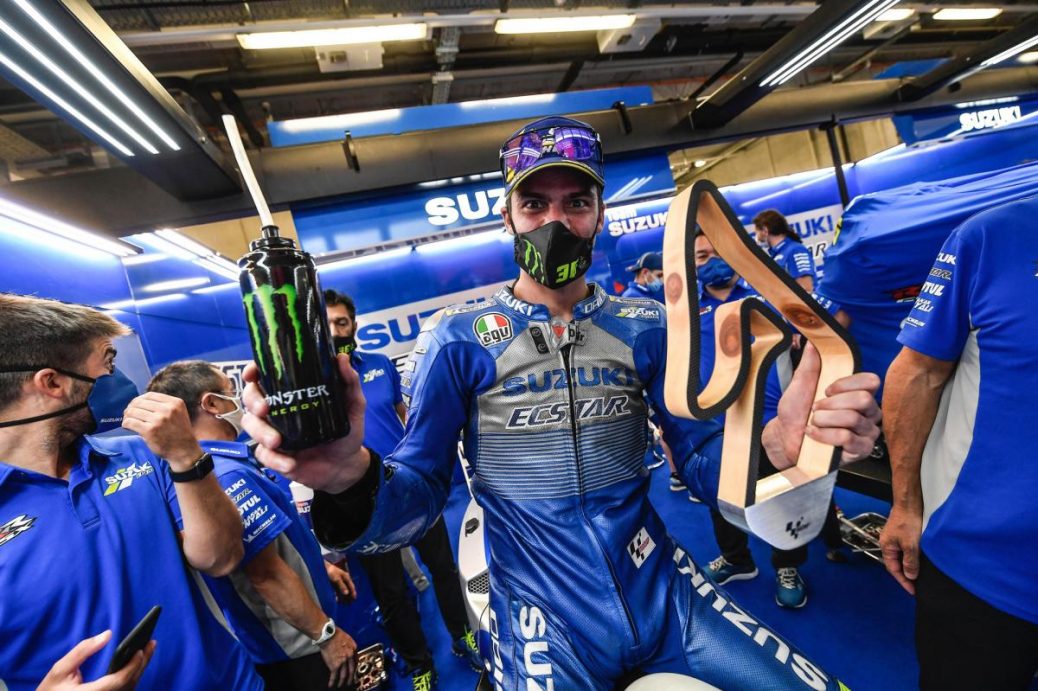 It’s been coming for a while, but finally Joan Mir (Team Suzuki Ecstar) was able to pocket his first MotoGP™ podium thanks to a brilliant display at the myWorld Austrian Grand Prix. With qualifying sorted, Mir had a very realistic chance of securing a podium – or at least fighting for one. Rins has been using Suzuki’s new holeshot device in Jerez and Brno, with Mir trying it for the first time this weekend. I used it in both races, not only in the first one. And like you said, it’s hard to fight with the Ducati here, they are so fast in sector 1 and 2 but we are fast in sector 3 and 4. But our bike is good in other points and I think we played our cards well,” finished Mir.