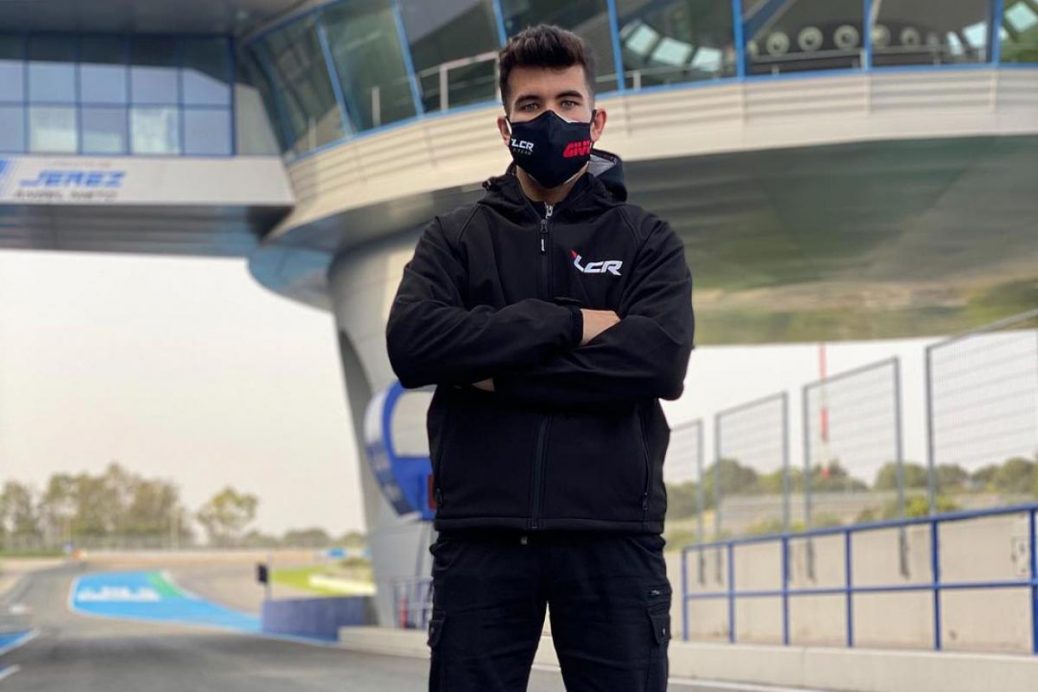 Miquel Pons set to replace Corsi and Marcon at Portimao

Spain’s Miquel Pons is set to make his Moto2™ World Championship debut this weekend at the 888 Portuguese Grand Prix, replacing both Simone Corsi and Tommaso Marcon. Pons, from Palma de Mallorca, will step in for his first World Championship appearance. Miquel Pons: “I am very happy for the opportunity I have been given. The truth is that for me it is a dream to be able to race in the Moto2 championship for this race. Giovanni Cuzari, Team Owner: “I’m happy to give this opportunity to the young Spaniard Miquel Pons and I would like to thank Lucio Cecchinello, who was very willing to let us have his rider for this race, as well as pointing him out to us as a rider who has already raced on the Portuguese track.