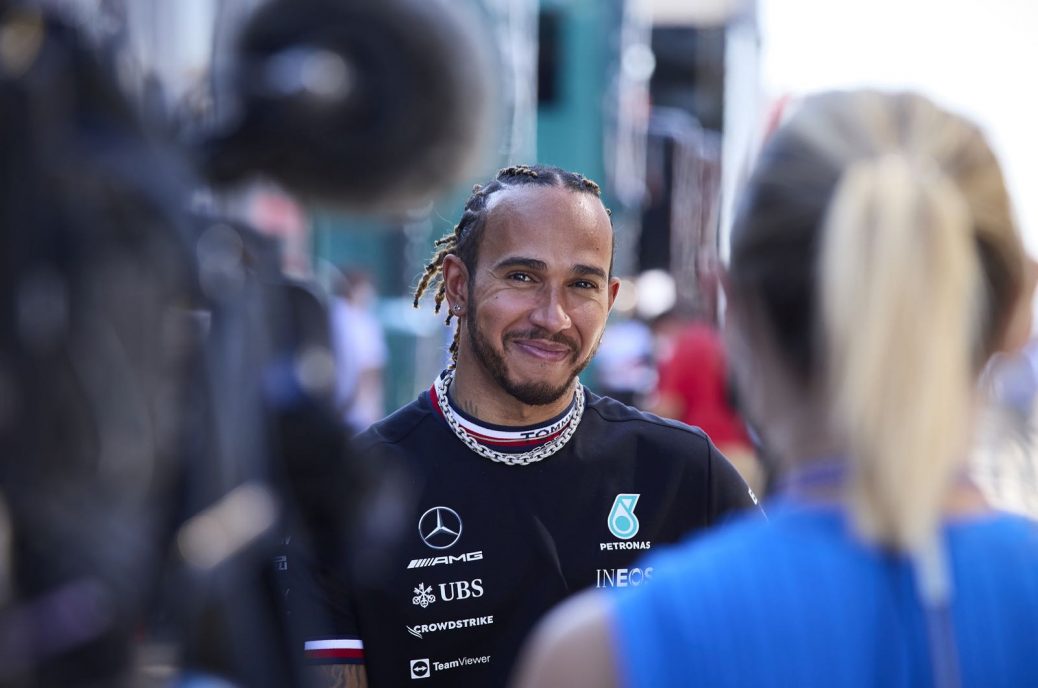 A Hungarian government minister has slammed Lewis Hamilton for wading into the country’s political debate. “It is unacceptable, cowardly and misguiding for those in power to suggest such a law. Hungarian justice minister Judit Varga says Hamilton is even spreading “fake news”. “I have sadly seen that Lewis Hamilton is also joining the camp of international fake news manufacturers by attacking our child protection law,” said Varga, who reports directly to prime minister Viktor Orban. She said all the law does is empower Hungarian parents to protect their children from LGBT indoctrination. “I suggest that Lewis Hamilton should read the Hungarian Child Protection Act,” said Varga.