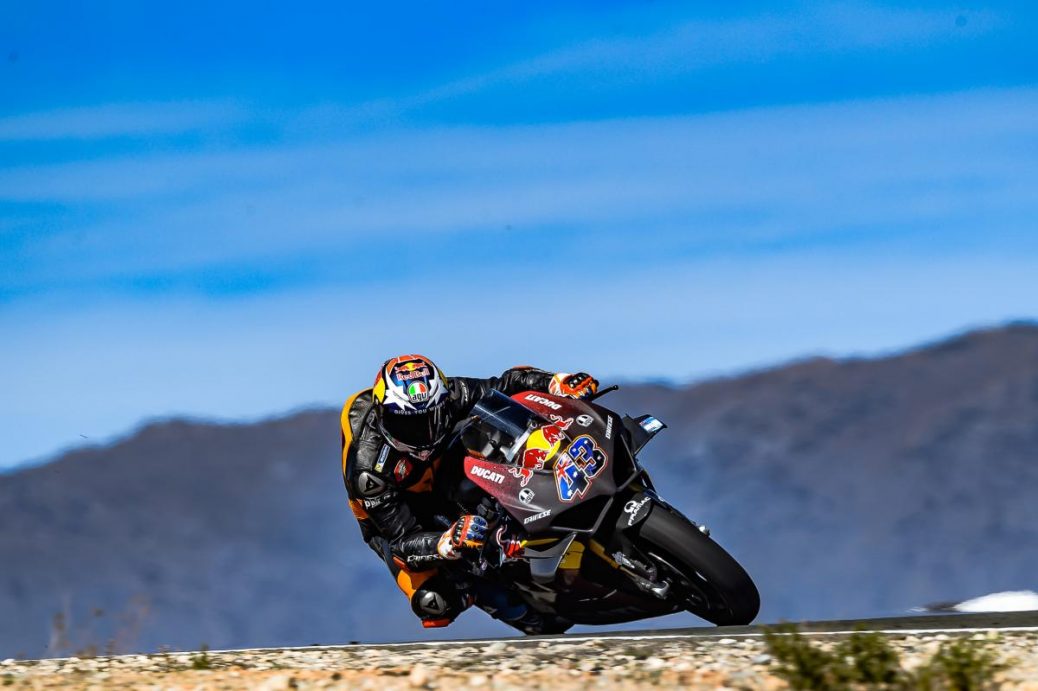 Miller heads to Almeria for some more track time