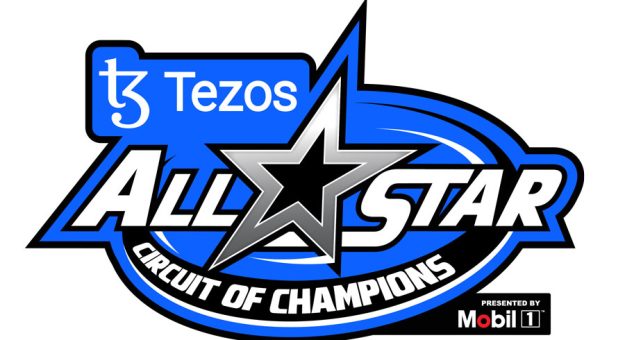 FREMONT, Ohio — Seven years ago, Parker Price Miller won his first 410 sprint car feature at Fremont Speedway, following it up with his first career win with the Tezos All Star Circuit of Champions a week later. Craig Mintz, a former Fremont track champion, took the lead from Chris Andrews with 15 laps to go, surrendered the lead to Miller with eight laps left and had two shots at Miller on two late restarts before settling for second. “I was good in the middle but just couldn’t get by a few lapped cars. Fremont’s Jamie Miller took the lead with eight laps to go in the Burmeister Trophy Dirt Truck feature from race leader Ben Clapp. Chris Andrews lead the first 20 laps of the 35-lap All Star A-main before Mintz took control for six laps when Miller made his move to the front. Miller hit his marks and drove to the win over Mintz, Courtney, Cap Henry and Chris Windom.