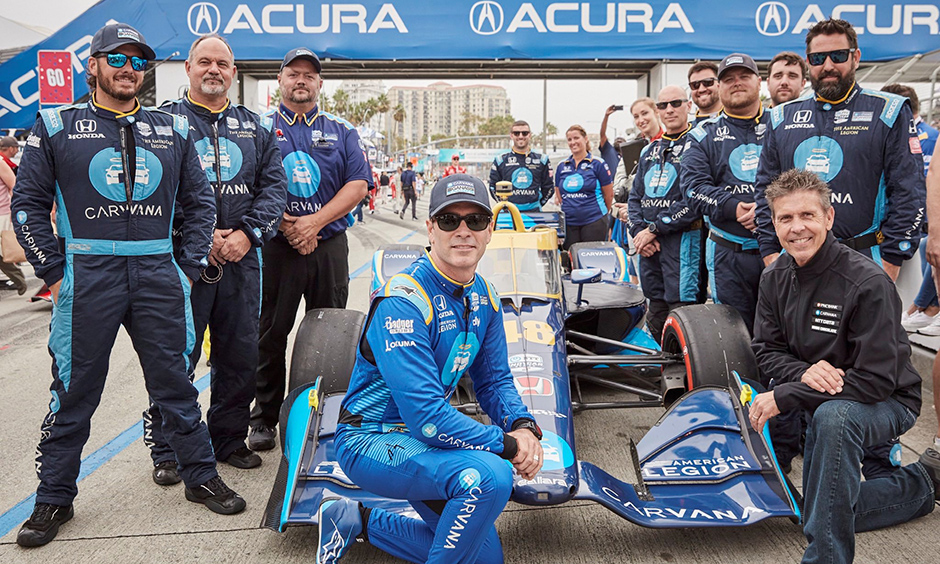 Kenny Davis has a Veterans Day routine, and it begins with seeking out military veterans in his workplace. “People have given up their lives (in service),” said Davis, who served nine years in the U.S. Army and lost many friends along the way. “That’s why I’d rather see people who have given more than me get (the attention) over me,” Davis said. Davis said there are many similarities between serving in the military and working on a race team, beginning with the strong commitment to teamwork. “I don’t really celebrate (Veterans Day) other than to thank and congratulate all of the other people who have served,” he said.