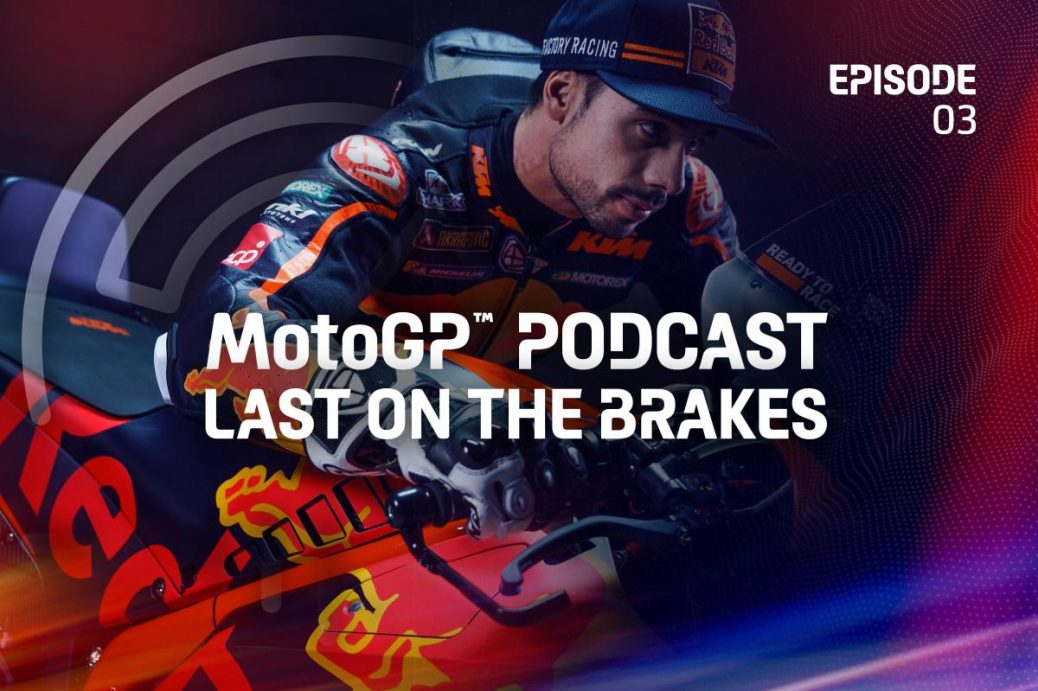 Joining the Last On The Brakes team this week is Red Bull KTM Factory Racing’s Miguel Oliveira. “I mean, the Styria GP was so crazy,” started Oliveira. “Because I was not able to score points in the previous race. And then the race got red flag, and I was I had the wrong front tyre, because I just didn’t make the right decision. And so I really felt like when the race was red flagged as the previous weekend, and I felt like, you know, here I have my second chance. And until the last corner, I didn’t know if I was going to end it up.