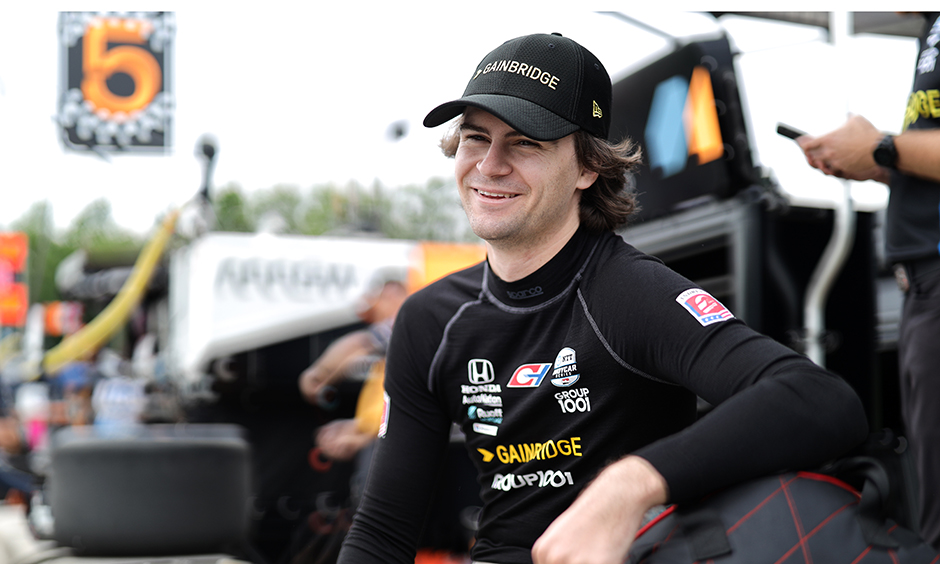 Today’s question: Which driver most needs a strong second half of the 2022 NTT INDYCAR SERIES season?. McLaren announced he was re-signed for 2023 but didn’t name whether he would drive for the team’s NTT INDYCAR SERIES or Formula E outfits. Granted, he’s had some bad luck and missed strategies, but McLaughlin needs to play catch up if he wants to be the fourth consecutive driver to win the first race of the season en route to the NTT INDYCAR SERIES championship. But few NTT INDYCAR SERIES drivers have as much natural speed as Herta, who is capable of ripping off a streak of consecutive victories at any time.