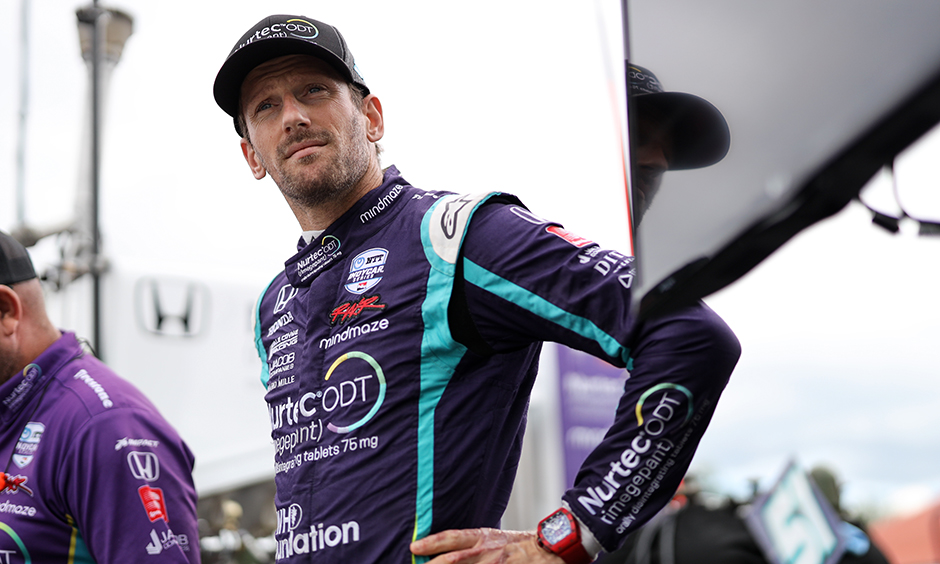 Today’s question: What is the biggest surprise in the 2021 NTT INDYCAR SERIES season?. For variety, I’ll highlight Romain Grosjean, who in seven races has transitioned from INDYCAR rookie to Hottest Prospect on the Driver Market. He’s been a consistent driver in his previous two NTT INDYCAR SERIES seasons but never a title contender. Colton Herta scored Andretti’s only win so far back in the second race of the season, April 25 at St. Petersburg. Also realize Team Penske should have more victories by now, as Newgarden could have easily won the second Detroit race and at Road America, and Will Power was cruelly robbed of a shot at victory in the first Detroit race by a mechanical gremlin.