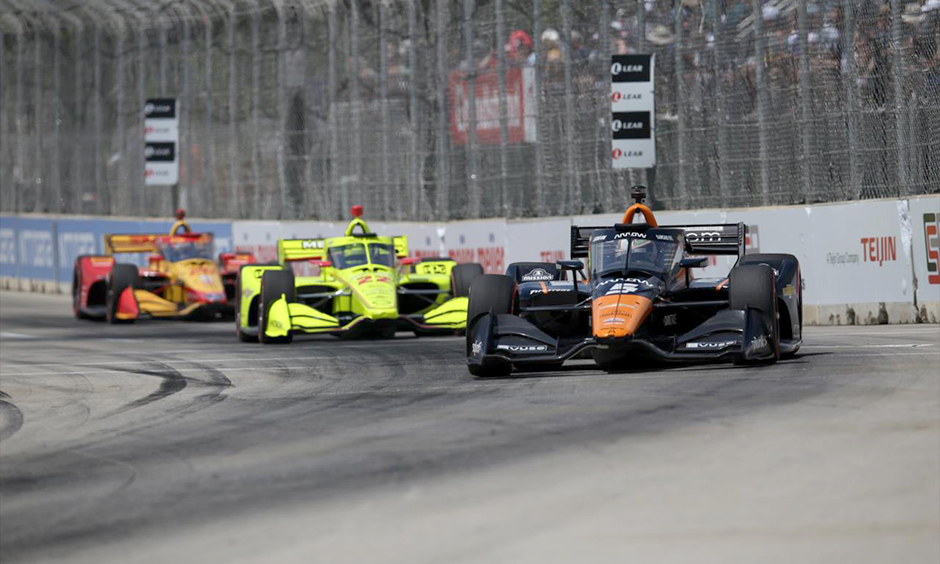 Today’s question: What was the best pass so far in the 2021 NTT INDYCAR SERIES season?. Curt Cavin: I have to highlight two: Helio Castroneves to begin Lap 199 in the Indianapolis 500 presented by Gainbridge and Pato O’Ward’s series of passes to win the second race of the Chevrolet Dual in Detroit. As for O’Ward, go back and watch those final seven laps in Detroit as he drove from sixth to first, passing cars in two consecutive corners. It should surprise no one that VeeKay gets an award for best pass of the season. Paul Kelly: Pato O’Ward, Chevrolet Dual in Detroit Race 2. It’s hard to pinpoint just one pass because O’Ward made enough daring moves in that race to fill a season-long highlight reel in his No.