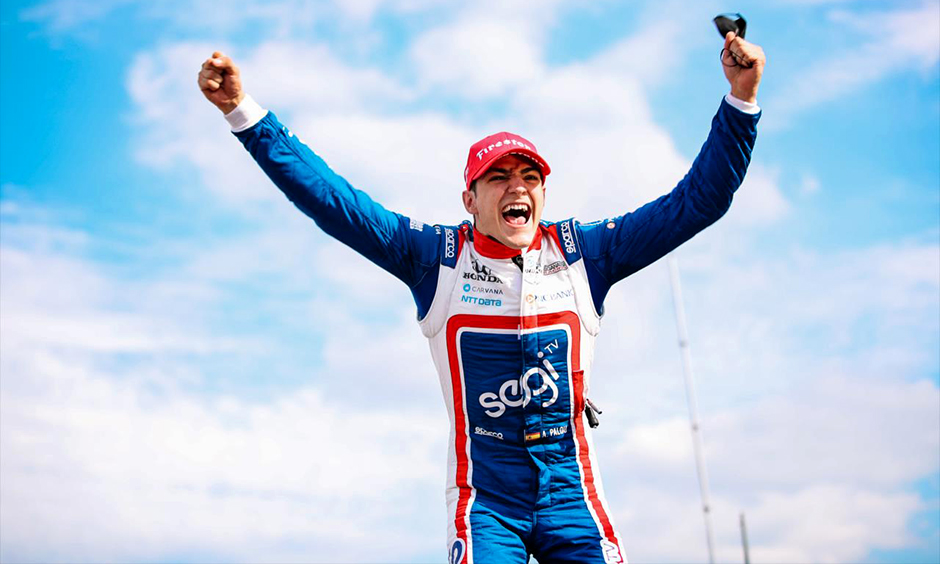 Curt Cavin: Pato O’Ward has two INDYCAR race wins this season, establishing himself as a legitimate championship contender. I think we all expected that, but it’s important to go back to the second race at Texas Motor Speedway and remember the significance of O’Ward’s win. Suffice it to say, that Texas victory not only was important for O’Ward, it was monumental for INDYCAR’s future. But I also didn’t think Palou’s first victory in the NTT INDYCAR SERIES would be the start of a championship charge still sees the Spaniard atop the series. Palou’s victory also started two movements in the NTT INDYCAR SERIES, too.