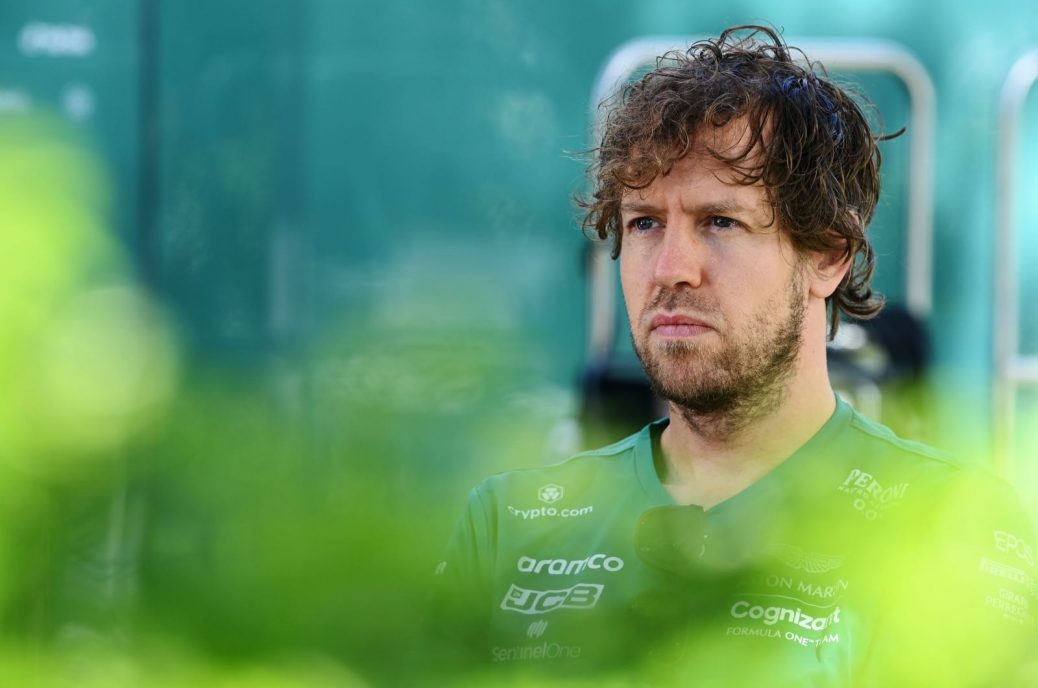 Dr Helmut Marko wouldn’t be surprised if former Red Bull champion Sebastian Vettel decides to hang up his helmet mid-season. “My remote diagnosis is that this is still a team sport,” said Red Bull’s Marko. Therefore, he thinks 34-year-old Vettel may ultimately decide to quit Formula 1 even before the end of the current season. “Basically, quitting in the middle of the season doesn’t fit the strong character that Sebastian is,” said Marko. “One alternative would be to write off the season now and move on to next year, but even in that case I don’t think Vettel wants to bother anymore to help them.”.