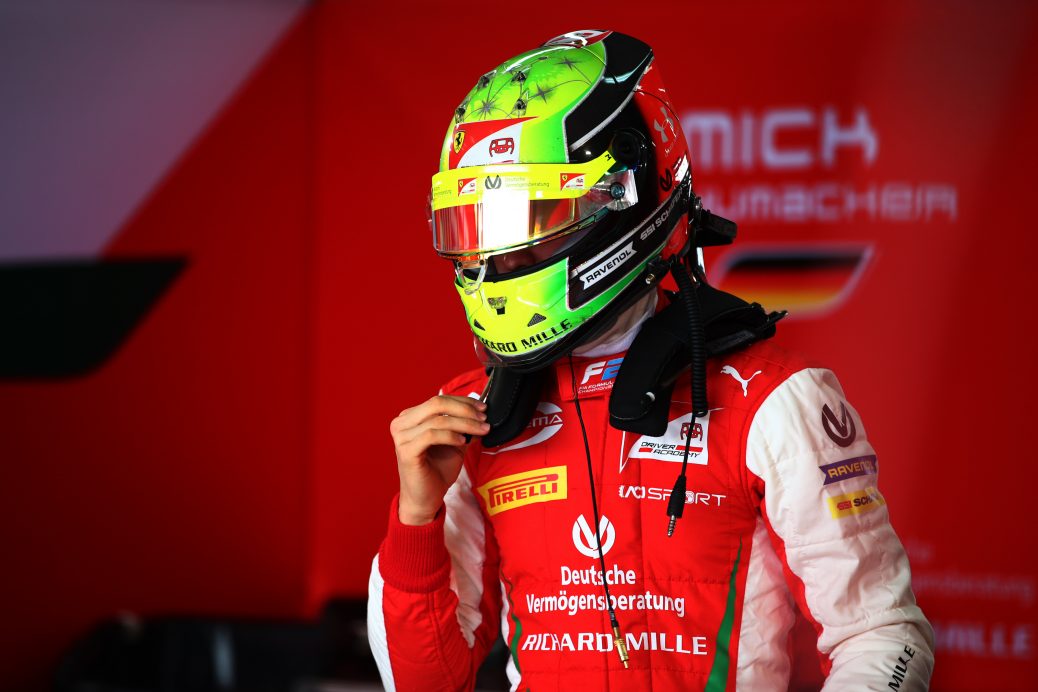 MICK SCHUMACHER will follow in his father’s footsteps by racing in Formula One next season. Schumacher is currently leading the Formula 2 championship with a 14-point lead over Callum Ilott and can clinch the title this weekend in Bahrain. Meanwhile, current Haas driver Romain Grosjean has been released from hospital following his fiery smash in last Sunday’s Bahrain GP. A statement said: “Romain Grosjean was discharged from the care of the Bahrain Defence Force Hospital at 10.30am local time Wednesday. “Grosjean spent three nights in hospital following Sunday’s incident at the Bahrain Grand Prix. “On behalf of Romain Grosjean and the entire Haas F1 Team we extend our thanks to all who have tended to him at the BDF Hospital.”.