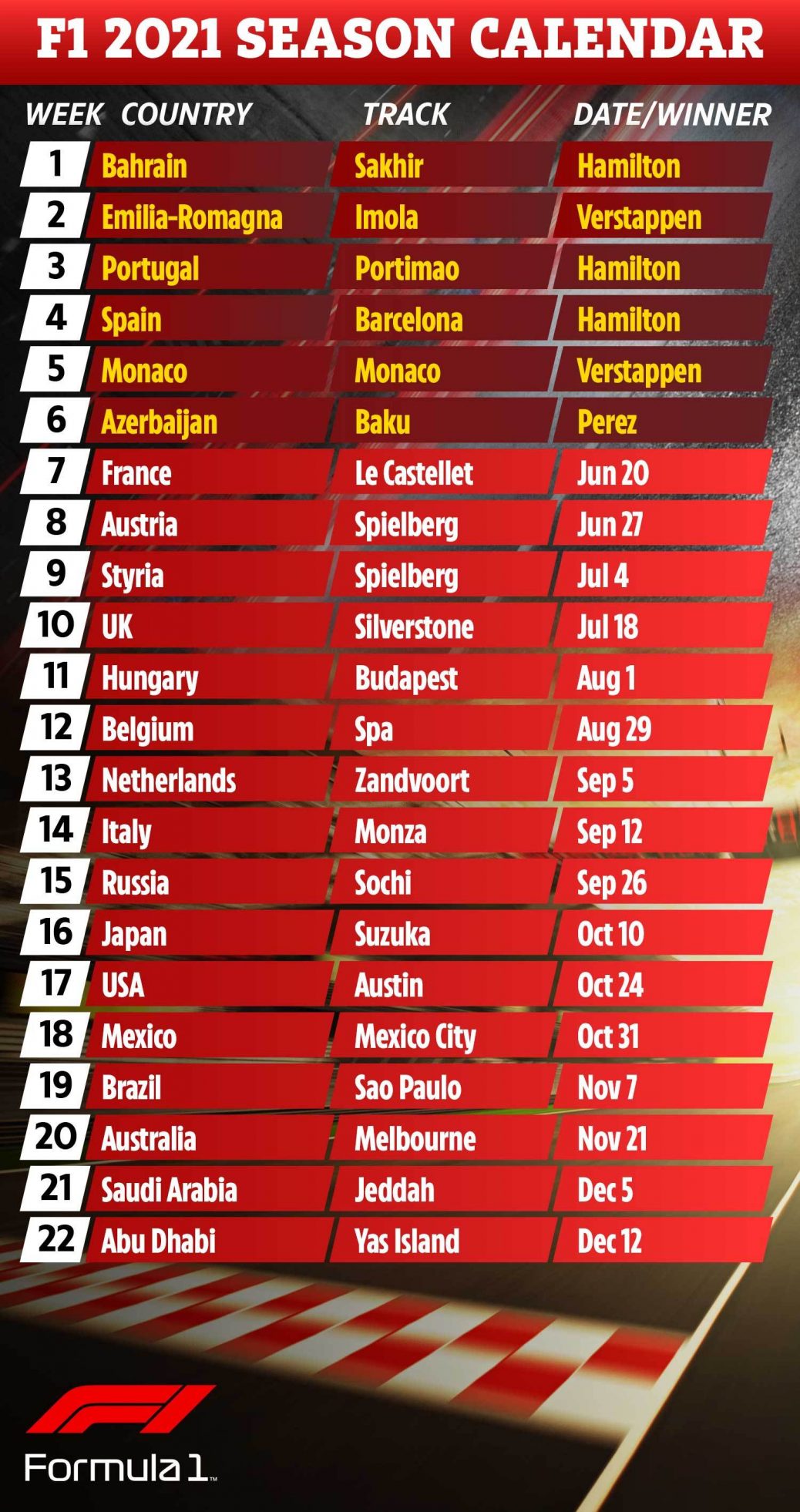 at team-mate Nikita Mazepin after the pair almost crashed at 200mph in Baku. On the last lap of Sunday’s Azerbaijan Grand Prix, Schumacher attempted to overtake Mazepin as the 22-year-olds jostled for 13th – which would have represented either drivers’ best finish in their debut seasons. But Mazepin made a late dart to the right, forcing his German contemporary to take evasive action. Schumacher’s race engineer replied ‘understood’ as he assured him the race was over and the post-mortem quickly unfolded in Baku. Mick’s uncle, Ralf Schumacher, who won six of his 182 F1 Grands Prix, demanded Mazepin face a punishment and learn from the incident.