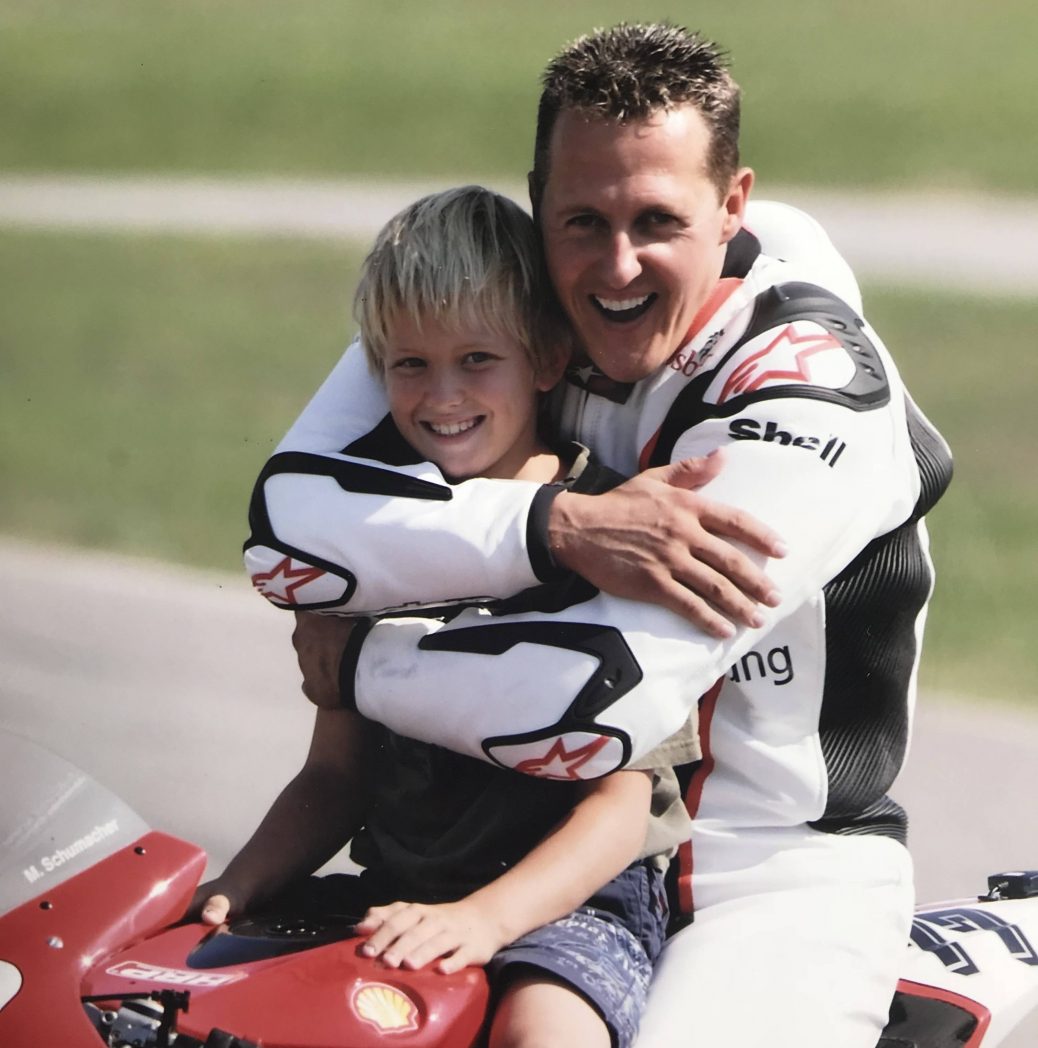 Mick Schumacher, 21, carries the most famous name in motorsport, so it was inevitable he would continue his father’s legacy. Should the British legend beat Michael’s total, Mick has vowed to win the record back for his family. Mick was with his father skiing in the French Alps, when the former Ferrari driver suffered a near-fatal accident in December 2013. But it was motorsport that Mick was fixated on, possibly because he wanted to emulate his father and he loved to go-kart. That could explain why when Mick began to race go-karts, he did it under the alias ‘Mick Betsch’ – taking on his mother’s maiden name. In 2015, Mick began racing in formula classes for the first time in ADAC F4.