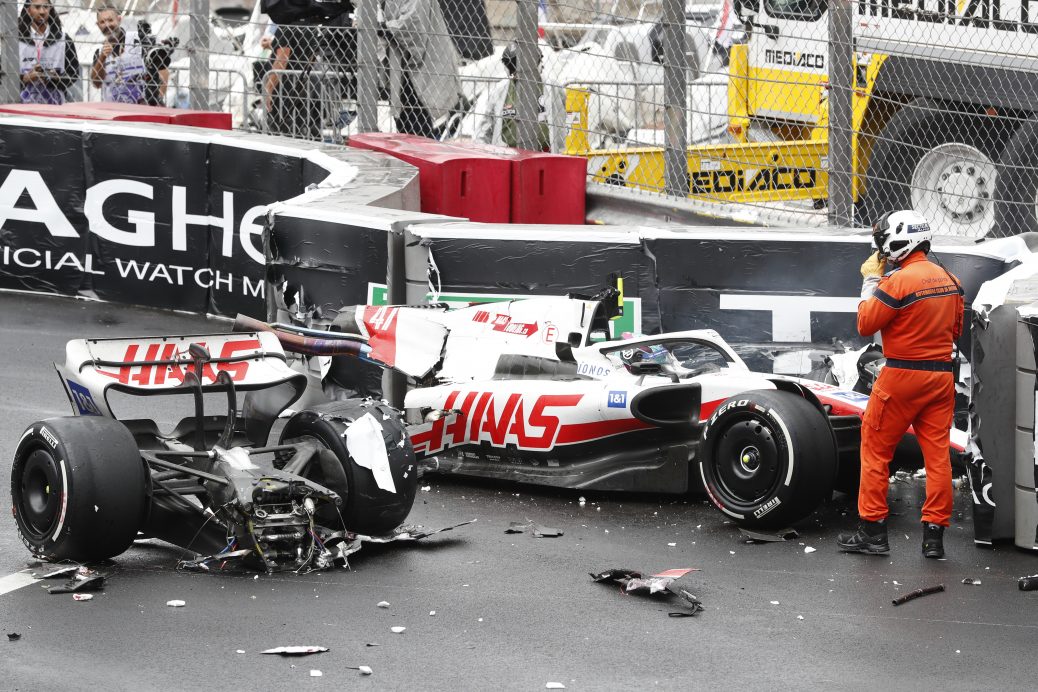 MICK SCHUMACHER has been told to stop crashing – because he’s costing his team too much money. Schumacher, 23, has had TWO big accidents costing over £1million each. The German lost control of his car during the 27th lap leading to the horror scenes, with his Haas spinning, clipping the barriers and being left in two pieces are smashing into the wall. The Haas driver lost control and smashed into a wall at 170mph during Q2 at the Jeddah Corniche Circuit. Schumacher’s car was left in a mangled heap as he careered into the wall at the side of the track, causing the session to be immediately red-flagged.