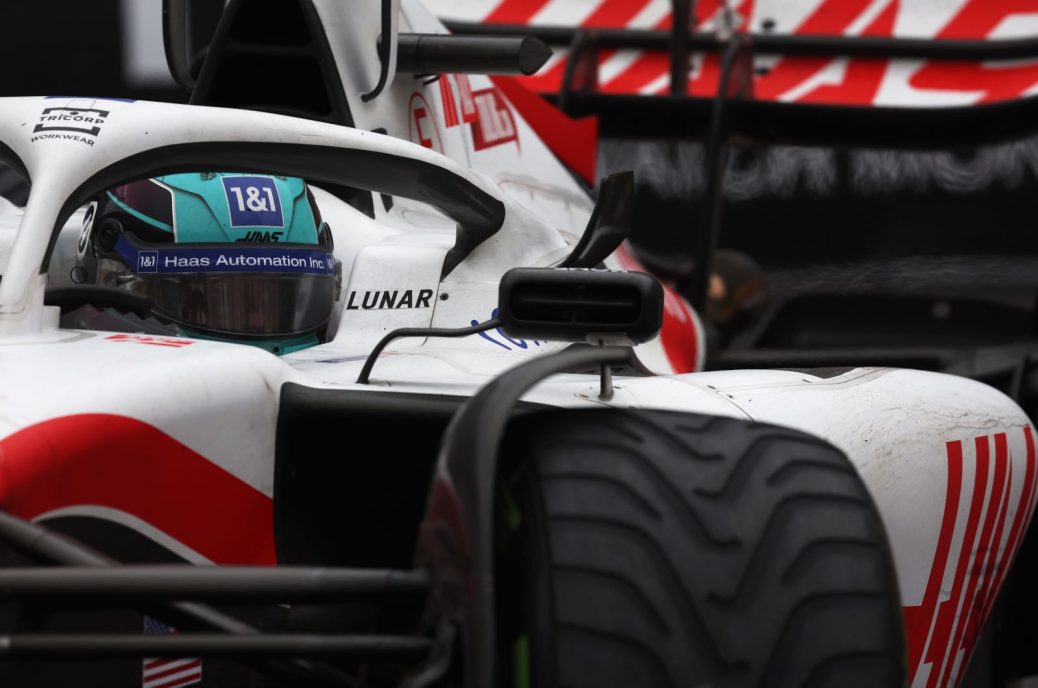 According to German racing legend Walter Rohrl, the jury is in – and Mick Schumacher is not as talented as his legendary father Michael. Mick, 23, is currently the subject of speculation about his future at Haas and in Formula 1, following a spate of big crashes whilst struggling to keep up with Kevin Magnussen. “It looks like he doesn’t have the outstanding talent that his father had,” Rohrl told Bild am Sonntag. However, 75-year-old Rohrl admits that the Schumacher name is a big burden for Mick. “There’s an expectation that he has to be the big star,” he said.