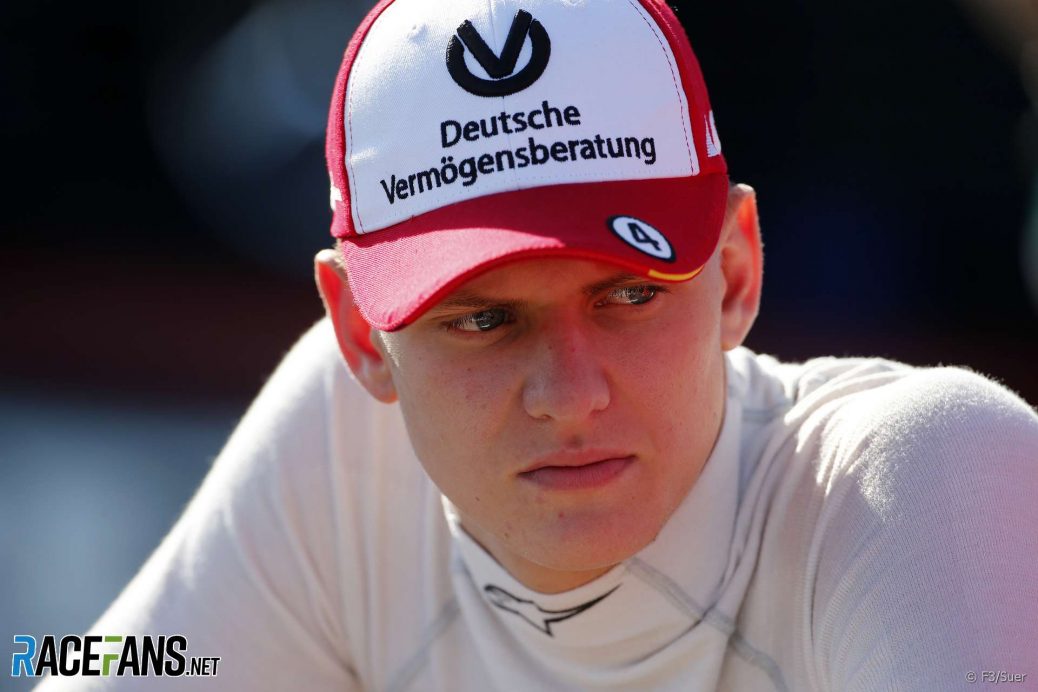 Ferrari has announced Mick Schumacher, son of seven-times world champion Michael Schumacher, has joined its junior driver academy for the 2019 season.
Ferrari team principal Mattia Binotto stressed the newest addition to the team’s young driver roster had been chosen on his merits.
“For someone like me who has known him from birth, there’s no doubt that welcoming Mick into Ferrari has a special emotional meaning,” said Mattia Binotto.
Schumacher’s fellow Ferrari Driver Academy members Giuliano Alesi and Callum Ilott will also race in F2 this year.