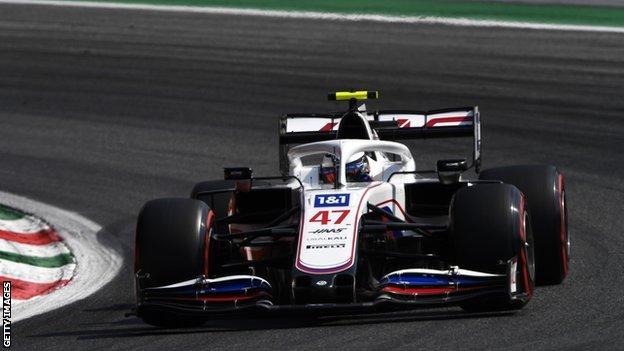 Hass Formula 1 driver Mick Schumacher says his father Michael is the best-ever driver in the sport, no matter what Lewis Hamilton achieves. Hamilton claimed his seventh F1 title last year, drawing him level on the all-time championship list with Schumacher senior. “My dad is the greatest driver there ever was,” said Schumacher, 22. “But he is not only the best driver, he is also the best dad in the world.”. His debut season at the top level is yet to yield a point but Schumacher junior says it has been a “steep learning curve”. I found my dream job and can live it day in and day out.