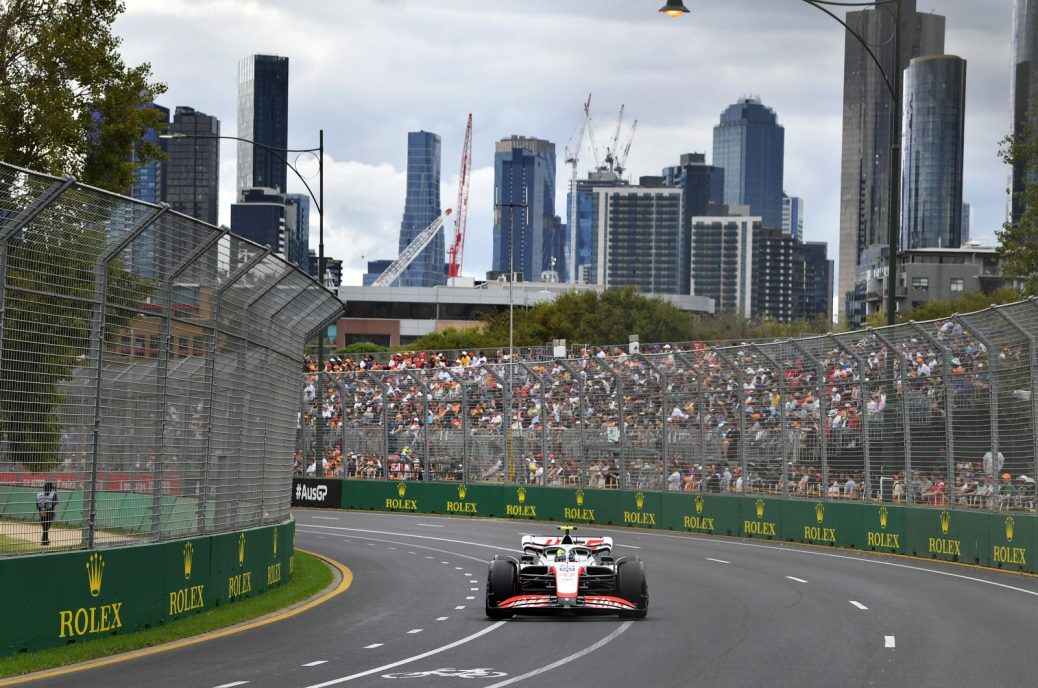 Gunther Steiner is defiant in the face of a group of rival teams who are pushing the FIA to take action against Haas’ ‘white Ferrari’ car for 2022. The small American team’s boss this week said FIA inspectors were welcome to visit the team at any time to probe accusations of the way it is working with technology partner Ferrari this year. The German even wants a ban on teams using the same wind tunnel. The team’s German driver Mick Schumacher, who is also the official reserve at Ferrari this year, told Bild newspaper: “If we had copied Ferrari, the FIA would intervene.”. Haas team boss Steiner, meanwhile, aimed fire at McLaren’s outspoken Seidl. “Fortunately, Andreas is not running the FIA,” he said.