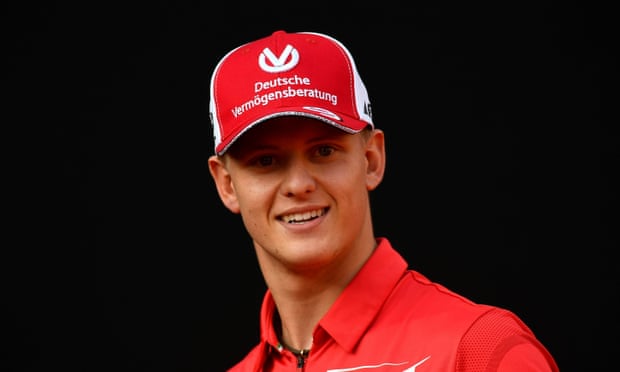 Thirty years after his father was handed his debut by Jordan, 21-year-old Mick will line up at the season-opening grand prix in Melbourne for Haas on 21 March The German, who could wrap up the Formula Two championship in Bahrain this weekend, has signed a multi-year deal to race with the American team. “The prospect of being on the Formula One grid next year makes me incredibly happy and I’m simply speechless,” said Schumacher, who is also a member of the Ferrari young driver programme. I have always believed that I would realise my dream of Formula One. Meanwhile, George Russell will deputise for Lewis Hamilton at the Sakhir Grand Prix this weekend. The French Formula One driver was airlifted to the Bahrain Defence Force Hospital with burns to his hands.